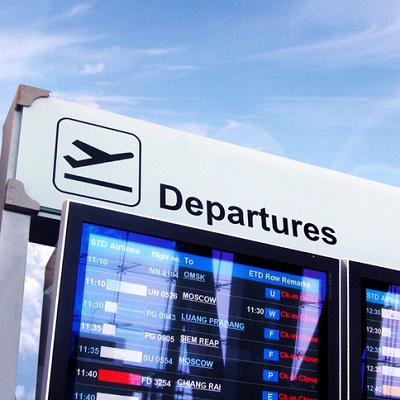 Verizon lost 307,000 retail postpaid connections during the first quarter of 2017, as fierce competition from the likes of T-Mobile US took its toll.

That figure includes 289,000 phone losses, the telco revealed on Thursday. The situation would have been even worse had Verizon not reintroduced an unlimited price plan.

Verizon still ended March 2017 with more retail postpaid connections than it had 12 months ago, as its base rose 1.2% to 108.5 million. Retail prepaid connections grew 0.5% to 5.4 million.

However, the poor performance in the first quarter highlights the impact of aggressive offers from rivals like T-Mobile and Sprint.

For 2017, Verizon said it expects consolidated revenues and adjusted earnings per share to be broadly flat compared to 2016. The company said capex will be in the range of $16.8 billion-$17.5 billion.