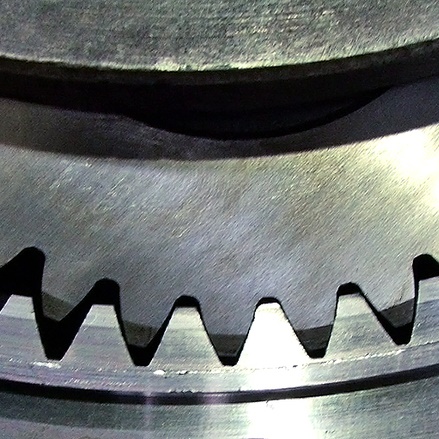 Modules made by Neul, Qualcomm connect to network kit from Huawei, Ericsson, Nokia.

Vodafone on Monday said it has successfully carried out NB-IoT interoperability tests, paving the way for the global rollout of NB-IoT services.

The U.K.-based telco said it has tested modules made by Neul and Qualcomm with network equipment from Ericsson, Huawei and Nokia in multiple regions.

"All of these vendors’ NB-IoT radio access network (RAN) technology has been successfully interconnected with Vodafone’s IoT core network," said Luke Ibbetson, head of R&D and technology strategy at Vodafone.

"As a company committed to a multi-vendor strategy, we understand the importance of a healthy device and network ecosystem in delivering the best service to customers at a competitive price," he said.

Vodafone switched on its first NB-IoT network in Spain in January. It had previously announced plans to switch on networks in Germany, Ireland, and the Netherlands during the first quarter of this year, but as yet, no such launches have taken place.

Vodafone is a vocal proponent of NB-IoT, a low-power, wide-area (LPWA) networking technology that uses licensed spectrum to provide two-way communication over long distances and in hard-to-reach locations. It can support huge numbers of cheap, low throughput devices that consume very little power. It was standardised by 3GPP in June 2016 as part of its work on LTE Release 13.

Vodafone prefers it to competing standards like LoRaWAN (long range wide area networking). Promoted by the LoRa Alliance, it claims to offer similar performance to NB-IoT, but using unlicensed spectrum, opening the door to any company that wants to operate an IoT network, not just licensed spectrum holders. 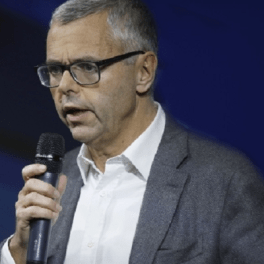