Vodafone Idea CEO: We must nail 4G if we want to do 5G right 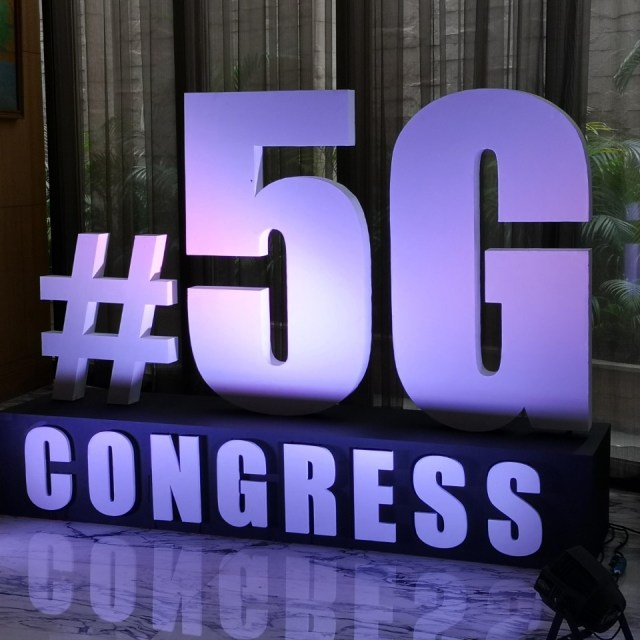 Vodfone Idea has recently deployed Massive MIMO technology across its 4G networks, in order to pave the way for the transition to 5G in 2020

Vodafone Idea will continue to develop and invest in its existing 4G networks, as it paves the way for the move towards 5G next year, according to the company’s CEO.

Speaking at the ET Telecom 5G Congress in New Delhi last week, Sharma said that it was crucially important to ensure that the country’s 4G networks were on the cutting edge of innovation, to ease the transition into 5G.

“5G is the opportunity of a lifetime. It is the culmination of everything we have been working towards over the last few years. It’s about making the connectivity revolution happen.

“5G in India, as with everywhere else in the world, is going to launch on a non-stand-alone basis, which means it will be built on top of our existing 4G framework. This is an absolute imperative to get the 4G story right. It means we have to spread the 4G networks right across the country and make sure that they are robust enough to deal with enormous volumes of traffic,” he said.

Sharma said that the biggest issue in evolving from 4G to 5G connectivity would be the backhaul. Sharma claims that right now, there is insufficient quantities of fibre available to operators, meaning that backhaul could end up being a throttling point for 5G network speeds. Indeed, it is already having an effect on the country’s 4G networks.

“The 5G capabilities are being introduced to our networks right now. It will not just be a case of flicking a switch and going from 4G to 5G.

So, why are the speeds stuck at 39Mbps and not going on to 100 or 200Mbps? Its not a spectrum issue, its not a radio issue, it’s a backhaul issue. We have to have fibre everywhere as far as I’m concerned. We could even make it a shared fibre network, to ensure that everyone has access to that essential fibre that will power their 5G backhaul. Either that, or we need a massive release of microwave spectrum in the E-band for mobile backhaul. If you give me either of those things, we could see speeds of 100Mbps+ on our exiting 4G networks today,” he said.

Indian operators will need 1,000MHz of spectrum EACH in order to do 5G justice