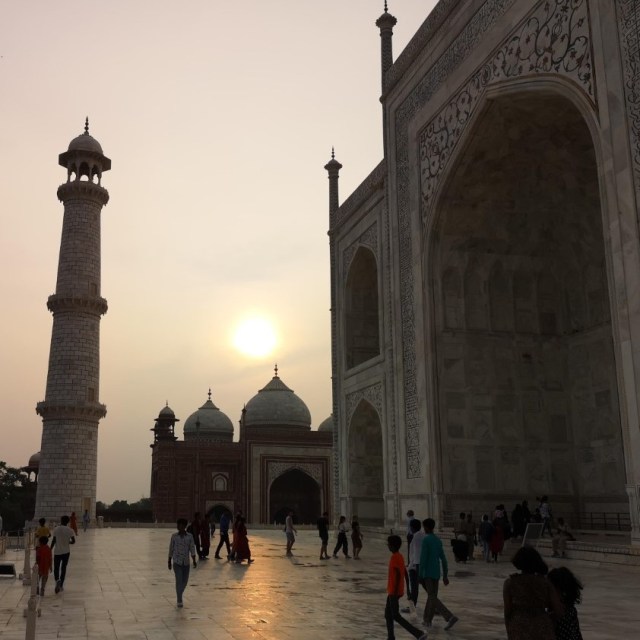 The company has until the end of January to make payment of a multi-billion dollar charge levied by the Indian government, relating to the way it calculates its Adjusted Gross Revenues

Cash strapped Indian telco, Vodafone Idea, is reportedly in talks to sell off its fibre optic network business and data centre operations, as it attempts to raise $2.5 billion to pay off its outstanding government debt.

Brookfield Asset Management is potentially interested in acquiring the fibre optic business, while Edelweiss Group looks set to take possession of Vodafone Idea’s data centre businesses, according to a report in the Economic Times of India.

“The company is in talks with global asset manager Brookfield to sell its 156,000 km of optic fibre assets and Bank of America and Morgan Stanley are the bankers helping Vodafone negotiate with potential buyers,” an industry insider told journalists from the Economic Times.

The ET report values Vodafone Idea’s fibre network business at around $2 billion, while the data centre business could bring in between $500 million and $1 billion.

Indian telcos have been left reeling after a Supreme Court judge ruled that they must make payment of around $13 billion in disputed dues to the Indian government. The country’s department of telecoms subsequently issued a three-month deadline for payment of the outstanding dues. Vodafone Idea’s portion of the debt is believed to be approximately $4 billion.

At an industry event last month, Vodafone Idea’s chairman, Kumar Mangalam Birla, ruled out further investment from the JV’s stakeholders if the Indian government was unwilling to grant a relief package.

"It does not make sense to put good money after bad. That would be end of story for us. We will shut up shop [if a government relief package is not agreed]," he added. 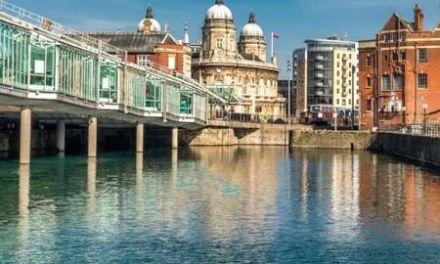 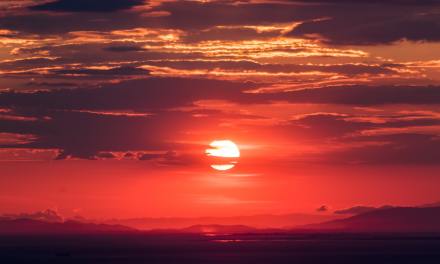