As the year begins with a burst of proposed M&A activity within the global telecoms space, Chris Kelly spoke with Bengt Nordstrom, CEO at Northstream, to find out what 2018 has in store for the telecommunications sector

2018 could see a flurry of M&A activity in the global telecoms market, particularly amongst the smaller sized players, according to a number of industry experts. With the cost pressures and slim margins that operators are experiencing at the moment, more and more telecoms companies are looking to consolidate their positions.

"From an investor perspective, owners and operators are very keen to pursue such opportunities, so that they can make better use of scales of economy in their business than they are able to achieve today," said Bengt Nordstrom, CEO at analyst firm Northstream

Despite a healthy appetite among operators for mergers and acquisitions to go ahead, there is a sizable stumbling block in the shape of the EU business regulator, The European Commission.

At the moment, the European Commission is not looking very favourably on M&A activity which is motivated by the desire to consolidate, particularly in regard to the mobile side of the market.

"The European Commission likes for there to be at least 4 operators in each market," explained Nordstrom.

"A new commissioner was appointed in Brussels 2 to 3 years ago named Margrethe Vestager. The European Commission has blocked pretty much every attempt at consolidation since then," he added.

Nordstrom sited the recent proposed merger between O2 and Three in the UK, which was rejected by Ofcom and the European Commission, as an example of this.

At the moment, the industry seems to have reached an impasse. Operators would like to acquire smaller firms to increase their profitability and allow margins to increase, but the EU Commission is prioritising the promotion of market competition. Great news for consumers, not so much for telcos.

There are certainly signs that the balance could be about to shift. Nordstrom believes that the proposed merger between T-Mobile and Tele2 in the Netherlands has a better than average chance of being approved.

"The big question now is – will Brussels approve it? There is a belief now that T-Mobile and Tele2 has begun talking to Brussels already, so it could be that they are prepared to look more favourably on this than they have done in the past. It’s important to note that this would be a merger between the number 3 and number 4 player in the Dutch market, so it wouldn’t create a single dominant player if the merger were to go ahead," he explained.

If the T-Mobile, Tele2 merger was to be approved, it would mark a decided change of tac by the European Commission and would likely signal an acknowledgement that markets had reached a saturation point.

While the European Commission might not be very keen on operator-on-operator mergers, it is much more open to mergers between companies that do not directly compete for the same market. A good example of this is Tele2 Group’s acquisition of Com Hem in Sweden.

"This is a good example – Brussels is much happier with this type of merger, where a mobile operator buys a fixed line operator or the other way around. It might also include a specialist service, such as a TV business [as was the case with Tele2 and Com Hem]. In cases like this, the EU Commission is more pro-consolidation," said Nordstrom.

This sort of horizontal integration presents a good opportunity for telcos to grow in today’s tricky market place.

"The best example of this was in the UK where Ofcom and the Regulatory Authority blocked the proposed O2 and Three merger, but allowed BT to purchase EE," added Nordstrom.

So, while the arguments for consolidation make sense from an operator’s point of view, there are still sizable stumbling blocks to be overcome, if the market is to generate a little bit more space for itself to manoeuvre. However, much may rest on the outcome of the proposed merger in Holland.

"If the T-Mobile and Tele2 merger goes through in the Netherlands, then I think we will see a number of similar attempts in other markets, because there is a very strong desire for these players to be able to consolidate their positions."

BT taking its time to remove Huawei from the core 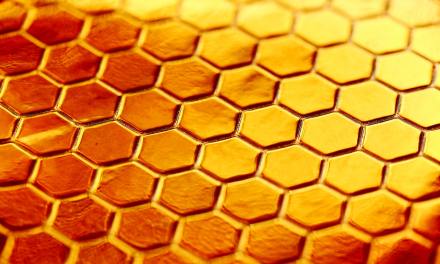 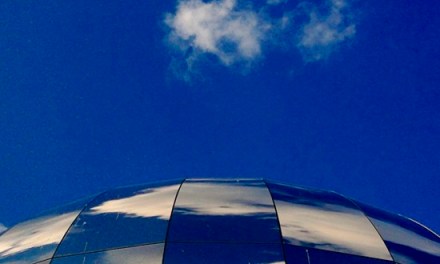