UK based internet service provider, Zen Internet, has revealed that it plans to extend its reach to 80 per cent of the UK population, a 50 per cent increase on its current reach.

A report in the Financial Times revealed that Zen Internet had secured a £20 million revolving credit facility from British bank NatWest.

The funds will be used to install Zen’s broadband infrastructure in an additional 250 telephone exchanges across the country.

Zen Internet currently has around 80,000 residential and business customers across the UK, and remains one of the country’s few remaining independent medium sized ISPs. As part of the network expansion programme, Zen will hope to increase its customer base to around 250,000.

The company’s chief executive, Richard Tang, told journalists at the Financial Times that his company had to evolve from being a "minnow" in the UK’s connectivity space to become a "true challenger brand".

The network expansion project will also see Zen Internet boost capacity in its networks to allow for the provision of ultrafast broadband services.

Can 5G deliver on its promise without edge computing? 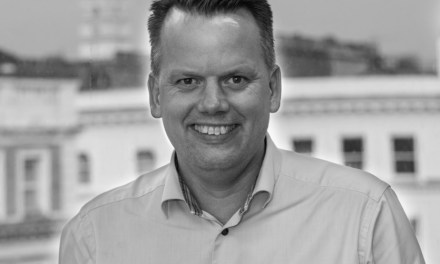