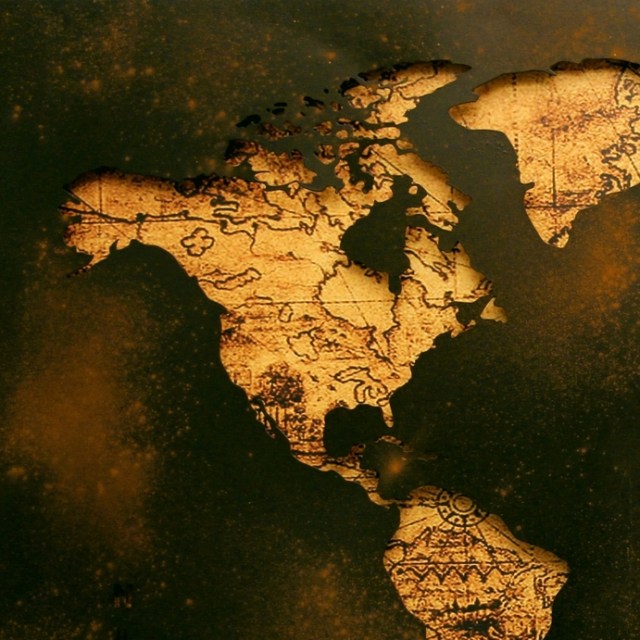 While ZTE will still be precluded from bidding on any telecommunications contracts relating to the US military or national security infrastructure, no further sanctions will be imposed. Some US politicians had called on the government to extend the "exclusion zone" to include a whole range of domestic US projects. However, President Trump has resisted such calls and the new bill makes no such stipulations.

ZTE was brought to the brink earlier this year by a US banning order that was imposed after the Chinese firm failed to sack employees who were involved in shipping US equipment to clients in North Korea and Iran.

The banning order prevented ZTE from doing business with any US based firm, causing havoc in the company’s production supply chain. ZTE ceased trading in May and looked consigned to the scrap heap, before an eleventh-hour olive branch from President Trump breathed new life into the company.

ZTE was allowed to continue trading with US businesses on the condition that it paid a $1 billion fine, placed $400 million aside in escrow against future transgressions and agreed to a US approved restructuring of its board of directors.

US lifts ban on ZTE 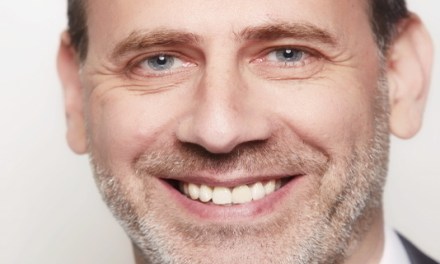