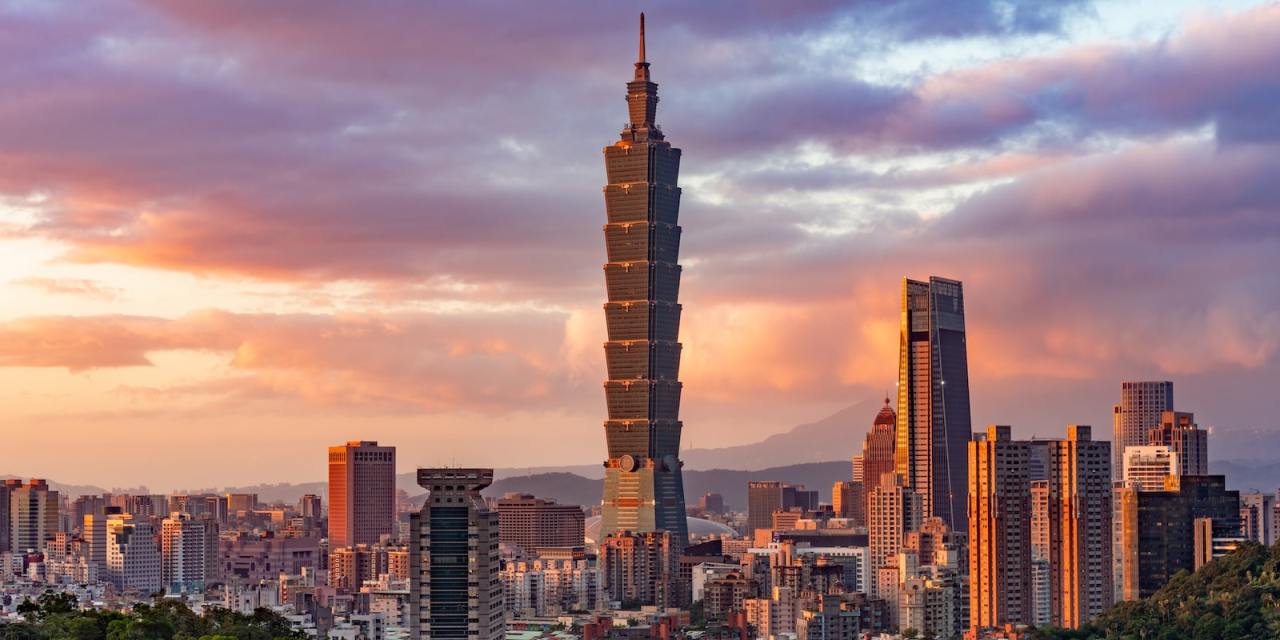 For many years now, Taiwan has been a highly competitive mobile market, with five national mobile players vying for dominance.

Now, however, this is poised to change, with the NCC today approving two mergers that would see the market shrink from five to three players.

At the end of 2021, Taiwan Mobile announced that it had struck a deal to merge with its smaller rival Taiwan Star Telecom via a stock-for-stock transaction. Not to be left out, around a year later, Far EasTone announced a similar merger agreement with APTG.

The operators were quick to espouse the many benefits for the respective deals, noting the more effective use of combined 5G spectrum holdings, the reduction of unnecessary overbuild, and the energy efficiencies gained by shutting down redundant 3G and 4G base stations.

Perhaps even more important, however, would be the additional scale of the resulting entities, allowing them to more directly challenge the hegemony of incumbent operator Chunghwa Telecom.

Chunghwa Telecom currently dominates the Taiwanese mobile market, recording around 12.42 million reported in September 2022, equating to a market share of over a third. Taiwan Mobile and Far EasTone, meanwhile, are vying for second place, each with a market share of around a quarter. Taiwan Star and APTG are both smaller players, each with around 7%.

As a result, the Taiwan Mobile–Taiwan Star and Far EasTone–Asia Pacific Telecom (APTG) would create three players of comparable market share, ushering in what some are calling a “New Three Kingdoms Era” for the Taiwanese mobile market.

Naturally, such a shift in the Taiwanese market will require significant regulatory scrutiny, with the NCC having already applied various conditions, including 5G rollout targets and assurances that subscriber services would not be disrupted as they were transitioned from one network to another.

Another major hurdle is the issue of spectrum ownership. In the case of Taiwan Mobile, the merger would increase the company’s sub-1 GHz spectrum holdings to 60 MHz – 10 MHz more than the 50 MHz limit imposed on the original spectrum auction. As a result, the NCC has asked the company to return the 10 MHz of additional spectrum to the regulator.

Taiwan Mobile, however, has argued that all the nation’s telcos have exceeded the spectrum holding limits in various frequencies, bemoaning that to return the 10 MHz of bandwidth would have serious consequences for customers.

The NCC’s decision today makes it clear that Taiwan Mobile must have arranged a plan to rid themselves of the excess bandwidth by March 30 this year, whether by voluntarily surrendering it to the regulator, offloading it to an affiliated non-subsidiary, or exchanging it with other another unaffiliated telecoms enterprise.

The two mergers will now await final approval from the Fair Trade Commission.

Want to keep up to date with all of the latest international telecoms news? Click here to receive the Total Telecom daily newsletter direct to your inbox 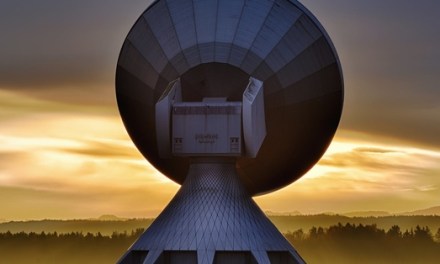