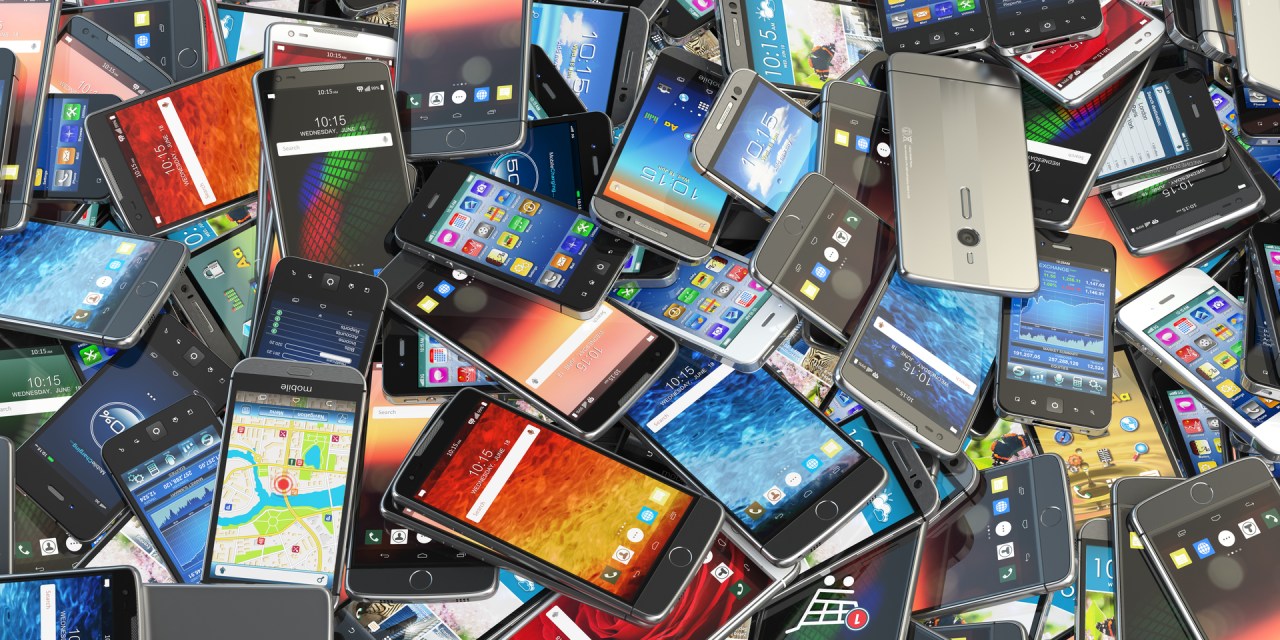 Reports show that smartphone uptake is stagnating, potentially offering a major hurdle for the adoption of 5G services

In the short time since launching 5G services, India’s mobile network operators have been rolling out infrastructure at a rapid pace, seemingly adding new locations almost daily. Reliance Jio’s 5G network reportedly covers 134 cities across India, while rival Bharti Airtel has said that most parts of the country should be covered by the new technology by March.

But while this is undeniably a very exciting time for India’s mobile market – the Indian government recently claimed India to be the largest “connected” country in the world – it belies a rather worrying trend: the number of new internet users in India is declining year-on-year.

According to a recent report by the Telecom Regulatory Authority of India (TRAI), India had around 837 million internet subscribers in June 2022, 92% of which were mobile broadband subscriptions.

This represents a growth of just 1% over 2021 figures, which themselves saw only a 4% lift on the total subscriber numbers from 2020.

Compare this with the double-digit growth rates seen in the 2016–2020 period, and it is clear that the Indian internet market is reaching something of a bottleneck.

“The number of new subscribers using the mobile internet per year plunged from pre-Covid levels of 60-70 million to around 35-40 million in CY2022, which has resulted in telcos potentially losing out on around a $300 million additional revenue opportunity, assuming that the extra 25 million new mobile broadband users would have easily generated at least $1 of incremental monthly ARPU for the operators,” said Tarun Pathak, research director at Counterpoint.

The primary culprit for this stagnating growth appears to be the nation’s smartphone market, with high device prices leading to a much slower rate of adoption by new customers.

The smartphone market has been hit severely by the global supply chain crisis, with its reliance on the glacial recovery of the semiconductor industry driving up prices since the coronavirus pandemic began. Last year, market researchers from International Data Corporation estimated that smartphone prices in 2022 had risen 20% on average since the early days of the pandemic.

This is in stark in contrast to the highly affordable smartphones of the 2010s, a decade which saw smartphone user numbers surge from just 34 million to almost 750 million.

Analysts suggest that these supply chain issues are unlikely to improve until the latter part of 2023 at the earliest, leaving it unclear whether India’s new 5G services will be enough to entice new customers to pay a premium for a new smartphone.

Unfortunately for the operators, against the backdrop of higher inflation rates and the global economic downturn it will likely be harder than ever to migrate customers away from their less expensive feature phones towards 5G-capable smartphones.

Want to keep up to date with all the latest news from the global telecoms market? Click here to receive Total Telecom’s daily newsletter direct to your inbox! 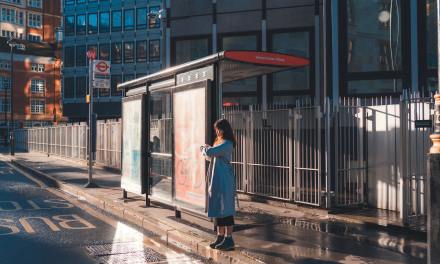