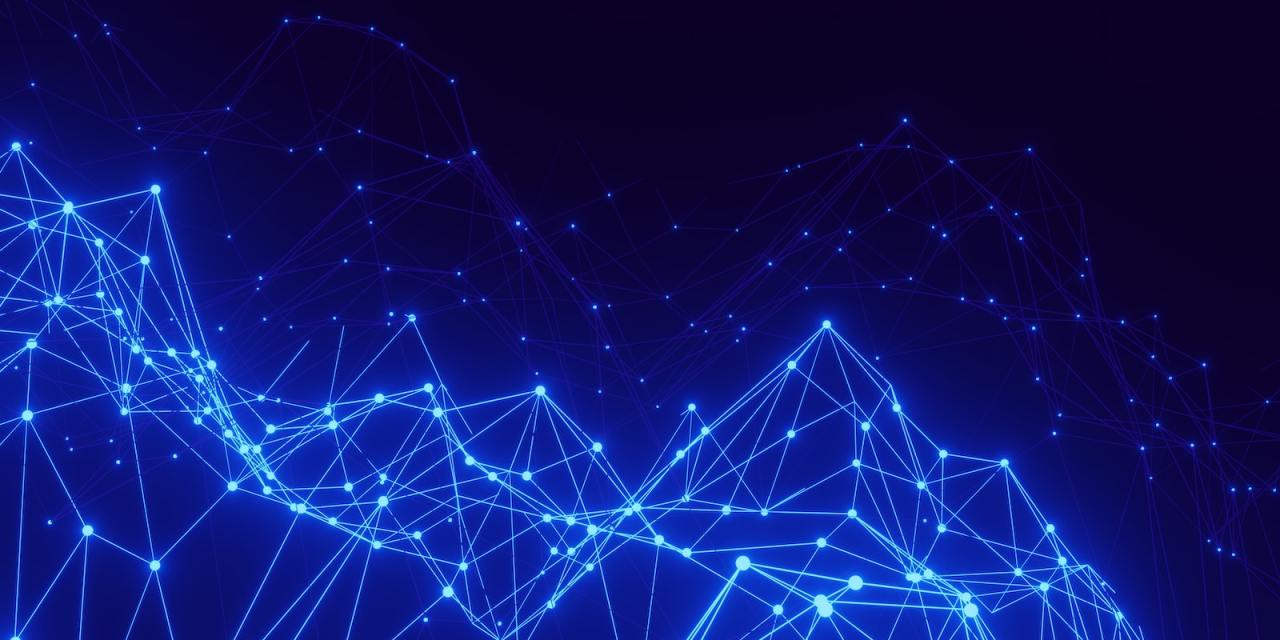 The ‘fair share’ debate continues to rage on across Europe, with this week seemingly the Spanish government’s turn to speak on the controversial topic.

At a meeting with the Secretary General of the OECD (Organisation for Economic Co-operation and Development) Mathias Corman yesterday, Spain’s Deputy Prime Minister Nadia Calviño said that having tech giants subsidise telco networks would be “indispensable”.

“If we want to continue making the necessary investments in technological infrastructure, we need everyone who uses and benefits from them to contribute to financing that investment,” said Calviño, who is also Spain’s Minister of Economic Affairs and Digital Transformation; i.e., head of the nation’s telecommunications policymaking.

The debate as to whether major tech companies, like Amazon and Google, should help pay for telecoms networks has been around for many years, with network operators complaining that these players were growing rich off the back of the telcos’ network infrastructure investments.

But while this may be true to a certain degree, regulators have been reluctant to force these companies to help subsidise network costs. The tech companies argue that the network operators are already being paid for the use of their networks by subscribers, and to implement some form of targeted tax would be to see the operators paid twice for the same service.

Earlier this year, however, a report from the European Telecommunications Network Operators’ Association (ETNO) helped to reignite the debate, showing that top six tech companies generated over 55% of all telecom networks’ traffic globally.

Since then, the European Commission has said it will investigate the concept of a ‘fair share’ tax, planning to launch an official consultation in early 2023.

As such, the recent comments from Calviño should come as little surprise. Alongside France and Italy, Spain has been one of the biggest European advocates for introducing some form of tax, with the trio making their position known via a joint paper back in August.

Other European nations, however, are far less enthusiastic about such a tax, noting its unclear long-term implications, particularly for European net neutrality, as well as difficulties in implementation.

Back in July, seven countries, including Germany and the Netherlands, sent a letter to the European Commission urging caution.

It is also worth noting that, while the majority of this debate seems to be taking place in the European theatre, similar discussions are taking place all over the world. In India, for example, the Cellular Operators Association of India (COAI) has recently called on big tech companies to pay a “usage charge” for the telecoms infrastructure they benefit from.

Want to keep up to date with all of the latest international telecoms news? Sign up for Total Telecom’s daily newsletter 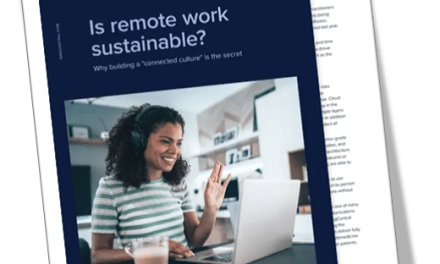