Airbus calls for investors as Zephyr business prepares for lift-off 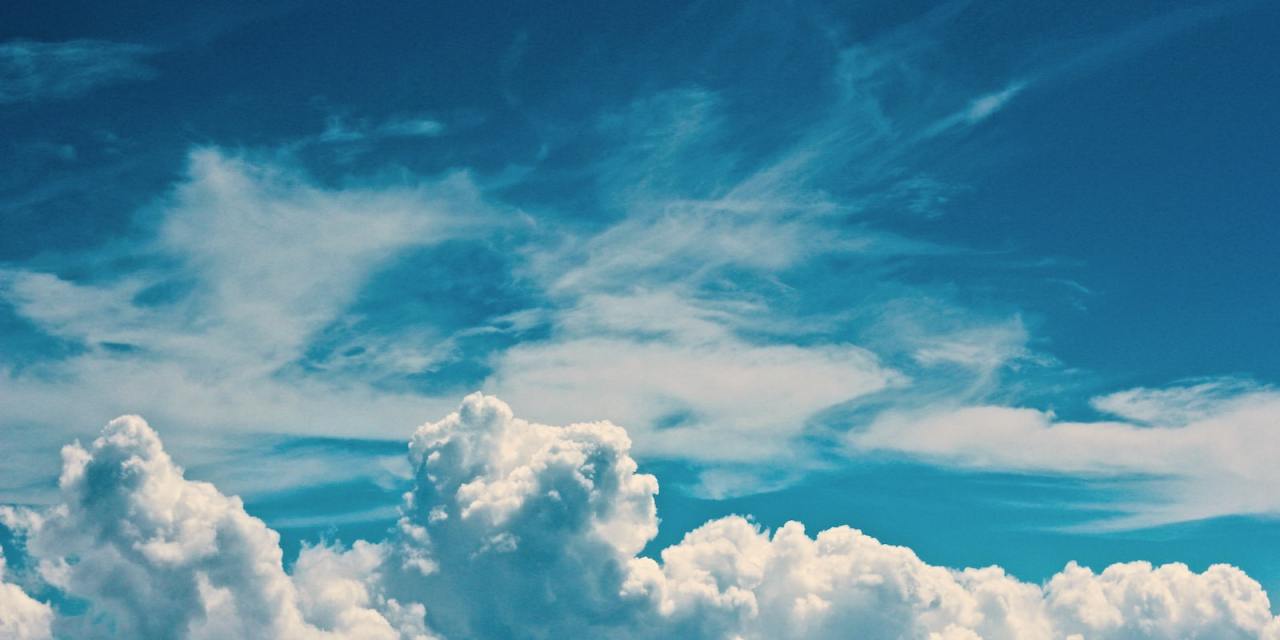 The solar-powered Zephyr drone will serve as a flying base station, delivering mobile connectivity to customers in hard-to-reach areas

Today, aviation giant Airbus has revealed that is seeking external investment as it prepares to scale up, spin-off, and commercially launch its Zephyr drone connectivity business.

Flying around 21km above the surface of the Earth, high above weather and commercial aircraft, Airbus’s Zephyr drone will act as a High-Altitude Platform Station (HAPS), beaming down connectivity to customers too difficult or expensive to reach with terrestrially technology.

The solar-powered drone can remain airborne for months at a time and be piloted directly to in-need locations, whether remote areas lacking in traditional connectivity or areas with high temporary demand, such as those struck by natural disasters.

In addition to Zephyr’s connectivity capabilities, the device’s payload is also modular, allowing it to carry cameras and other sensors for observational purposes.

Airbus has been working alongside Japanese operator NTT and other partners to develop this technology for some years now, with the device having already racked up over 3,000 flight hours by the end of 2021.

By last summer, Zephyr had made significant technical advances, recording a single continuous flight for 26 days, breaking the record for the longest flight by an unmanned aircraft.

When complete, Airbus said it hopes each Zephyr drone will be able to fly continuously for up to six months using the latest solar and battery technologies.

Now, however, it seems that Airbus feels the unit will function better as an independent business, with the aviation giant having hired Morgan Stanley to help find and onboard new investors to help rapidly grow the fledging business.

This new unit will be called Aalto.

“Airbus is not a company that offers telecom services,” Samer Halawi, the CEO of Airbus’s HAPS business, told the Financial Times. “The idea of the carve-out is to bring like-minded partners to the equation and to be able to scale this business.”

According to reports, Airbus intends to retain majority control of the business, with talks with various customers and commercial partners already underway.

Halawi says that Zephyr is now “at the final design stage”, with commercial services expected to launch before the end of the year.

As part of the commercialisation process, Aalto expects to set up five or six ‘Aalto ports’ in locations including the US and the Middle East, each of which will serve as a base of operation for Zephyr drones.

How is the rise of non-terrestrial connectivity solutions impacting the traditional telecoms sector? Join the operators in discussion at this year’s Connected America conference