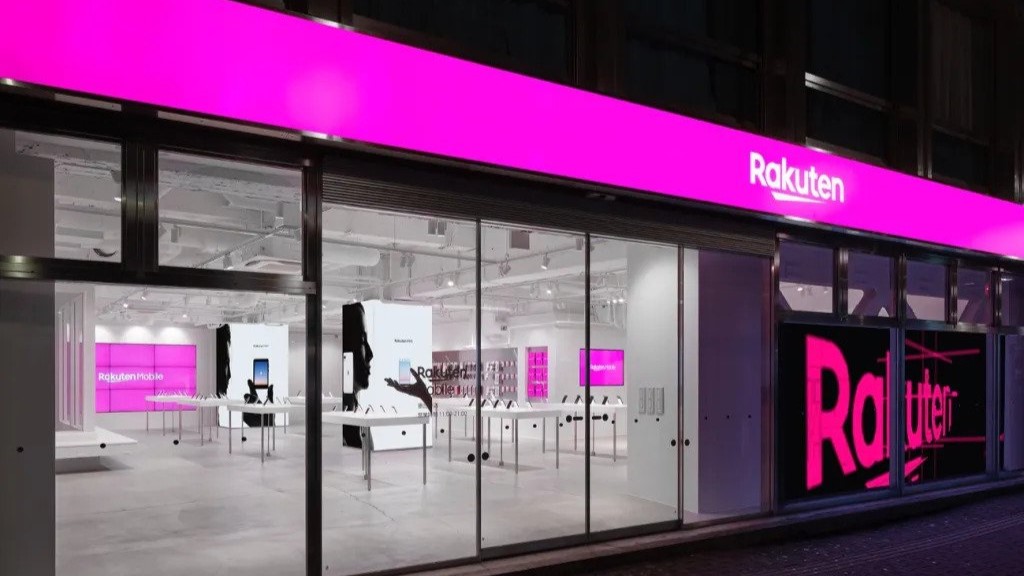 With customers complaining of unreliable service, Rakuten Mobile has seen subscribers slipping away over the past year

This week, Japan’s newest mobile network operator, Rakuten Mobile has announced that it will close 261 retail stores across the country, bringing its total retail footprint down to 1,000 locations.

Exactly how many jobs will be affected by these cuts is unclear.

The move comes as the latest in a string of cost cutting measures taken by the operator, with the company struggling to reach profitability targets by the end of its financial year in March.

Rakuten Mobile first burst onto the Japanese telecoms market back in 2020, launching consumer mobile services via its greenfield Open RAN-based network. At the time, the company claimed that Open RAN architecture would allow make the network 40% cheaper than traditional telecoms infrastructure, a fact that was reflected in their aggressive subscriber acquisition strategy, which included offering three million customers free unlimited data for a year.

Since then, the company’s network has grown to cover 98% of the Japanese population, with subscriber numbers climbing to a peak of around six million.

But despite this rapid growth, it has not all been sunshine and cherry blossoms for the newcomer, with many customers complaining of poor and unreliable service.

The root of this problem – at least according to Rakuten itself – is not the company’s network, but its lack of spectrum. Rakuten only has around a quarter of the 4G spectrum owned by its competitors, as well as no low-band spectrum at all.

For over a year, the operator has been calling for various spectrum bands to be refarmed and unassigned spectrum to be allocated, though the Ministry for Internal Affairs and Communications has been dragging its feet. A decision is finally expected to be announced by the ministry later this spring.

Having been forced to work with only relatively meagre spectrum holdings has left the operator largely reliant on a roaming agreement with KDDI to serve its customers. This had not only driven up the company’s cost-per-gigabyte significantly, but also undermined Rakuten’s attractiveness for customers, with the roaming data carried on KDDI’s network capped at just 5GB.

Now, however, with Rakuten having rapidly deployed more base stations greatly increasing its own infrastructure coverage, the issue of roaming costs has been largely alleviated. The lack of spectrum, on the other hand, remains a major challenge.

With customer acquisition and retention proving disappointing, the first nine months of 2022 saw Rakuten Mobile report losses of around $2 billion, with subscriber numbers down almost half a million in the period between April and September.

Rakuten now says that it will aim to bolster its subscriber base through means beyond its retail outlets, particularly by increasing points of contact with consumers and encouraging them to sign up online.

In related news, alongside these cost cutting measures, Rakuten continues to attempt to raise additional funding through the issuance of additional ‘Rakuten Mobile Bonds’. The latest band of bonds, issued two weeks ago, aims to raise $1.8 billion, with the funds raised to be used as working capital.

This builds upon the roughly $1.65 billion the company raised through issuing two similar sets of bonds last year.

Want to keep up with all of the latest international telecoms news? Register here for the Total Telecom daily newsletter 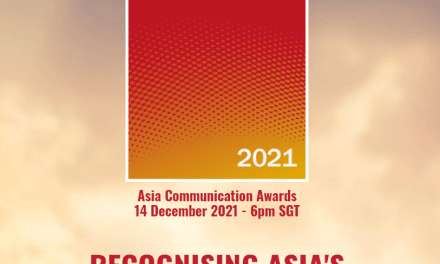