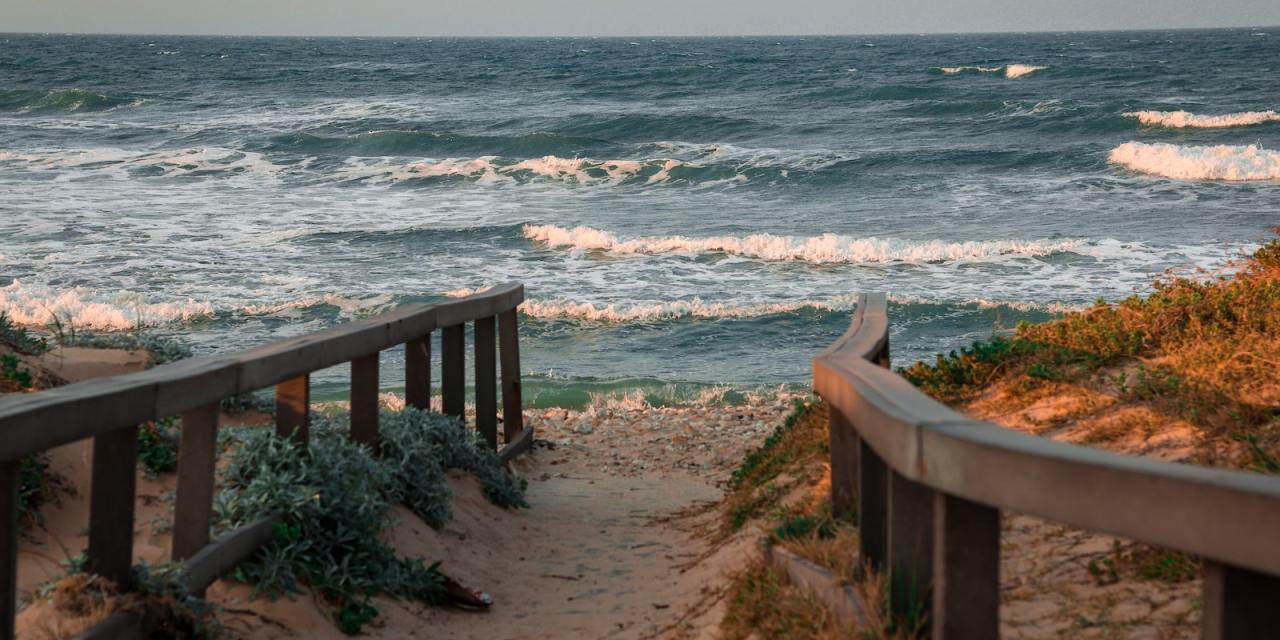 The 2Africa cable has landed at the Vodacom facility in Gqeberha (previously Port Elizabeth), South Africa, to provide a gateway to direct international connectivity for faster, more reliable internet services

The 2Africa subsea cable, the largest subsea cable system in the world, has landed at the Vodacom network facility in Gqeberha, South Africa. This is the first submarine cable landing in the Eastern Cape region, promising greater internet capacity and acceleration of connectivity across the province and supporting South Africa’s growing digital economy.

The 2Africa Consortium includes eight international partners, China Mobile International, Meta (Facebook), MTN GlobalConnect, Orange, center3 (stc), Telecom Egypt, Vodafone/Vodacom and WIOCC, who have partnered to build 2Africa. Launched in May 2022, the subsea cable project aims to significantly increase the capacity, quality, and availability of internet connectivity between Africa and the rest of the world.

The Gqeberha landing is the 2Africa project’s third on the coast of South Africa, following two recent landings in the Western Cape by MTN GlobalConnect, Vodacom is the designated landing partner, providing facilities for the cable’s installation at an existing site in the Summerstrand area.

“This latest 2Africa cable landing affirms Vodacom’s commitment to driving digital inclusion in Africa by increasing access to quality internet services and investing in the network infrastructure to support this goal. We cannot achieve this alone, and collaboration between other industry stakeholders and the public sector is critical in enabling more citizens across the continent to be connected,” says Diego Gutierrez, Vodacom Group Chief Officer: International Markets.

Through the 2Africa landing at Gqeberha, service providers will be able to obtain capacity on a fair and equitable basis, encouraging and supporting the development of a healthy internet ecosystem. Direct international connectivity can then be provided to data centres, enterprise, and wholesale customers. Once the fibre cable system has been deployed, businesses and consumers will benefit from improved quality, reliability, and lower latency for internet services, including telecommuting, high-definition video streaming and advanced multimedia and mobile video applications.

The cable system’s landing in the Eastern Cape will also offer the potential for much-needed regional job creation in sectors that rely on direct international connectivity, such as data centres, call centres and software development. This employment opportunity can help contribute to local and national socio-economic development.

The 2Africa project underpins further growth of 4G, 5G and fixed broadband access by providing improved connectivity to underserved and rural areas; and network resilience from the Eastern Cape to the rest of South Africa. As a gateway to international connectivity, the cable’s landing at Gqeberha will help to develop telecommunications networks in the Eastern Cape and surrounding provinces.

Submarine cable systems, which provide the international networks between continents and countries, form an integral part of the connectivity value chain and increase internet capacity to meet the current and future demands of growing digitalisation in Africa, while catalysing economic growth. In an RTI study, 2Africa is predicted to spur economic impact worth US$26.2 billion to US$36.9 billion, equivalent to 0.42-0.58% of Africa’s GDP, within two to three years of becoming operational.

Alcatel Submarine Networks (ASN) is responsible for manufacturing and deploying the 2Africa cable, due for completion in 2024. The cable system, measuring 45 000 kilometres in length with a design capacity of 180 Tbps, will interconnect Europe (eastward via Egypt), the Middle East (via Saudi Arabia) and Africa. Essentially, 2Africa will connect 19 countries in Africa and 33 countries in total. The system has four landings in South Africa and two each in Mozambique, Kenya, Nigeria, Somalia and Egypt, so a total of 27 landings in Africa and 46 landings in total.

Delivering more than the total combined capacity of all subsea cables serving Africa today, 2Africa will provide much-needed internet capacity and reliability across much of the Middle East, India, Pakistan and Africa, supporting the growth of 4G, 5G, and fixed broadband access for hundreds of millions of people. The 2Africa East cable system, of which the Gqeberha branch is part of, will go live by and be ready for service by the fourth quarter of 2023.

Gutierrez adds, “Vodacom Group is pleased to be working with our partners in the 2Africa project to bring faster, more reliable internet to local businesses and consumers while helping to build an inclusive digital society on the continent and around the world. The subsea cable system enables more communities to access transformative online resources, from education and healthcare to jobs and financial services, and experience seamless connectivity’s economic and social benefits.”

What impact will the 2Africa cable have on the international submarine cable industry? Join the experts in discussion at the upcoming Submarine Networks EMEA event 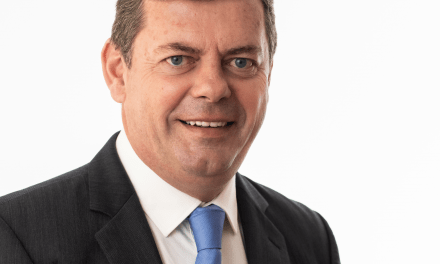