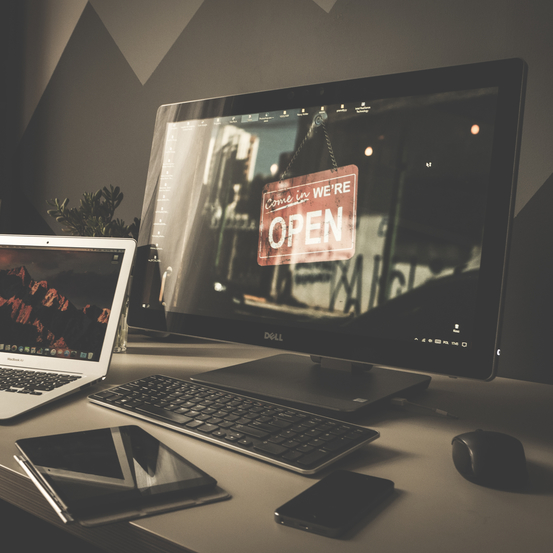 US net giant Amazon claims that it has enticed an additional 5 million customers to use its online shopping services via its television streaming service.

Essentially, Amazon is claiming that more pay TV subscribers equates to more people using Amazon Prime’s retail services. Few would argue with that logic, as OTT players across the board are looking to cash in on that model.

Telcos, too, are looking at original online content as a means to generating brand loyalty and increase market share for a variety of services. Telefonica recently announced that it had invested €70 million in Spanish Language content for its online streaming platform to help it increase its market penetration in Latin America.

Amazon’s report highlighted its 19 most popular shows as being key enablers for growth in its Amazon Prime customer base. The report showed that the cost of recruiting new members via its online TV offerings was $63 per user.

IPification Partners with Crnogorski Telekom (DT Group) for mKYC, Meridianbet the First App to Implement It

Luminet hits channel milestone as it scales for growth