The company has released a strong set of financials for its Q2 reporting period, buoyed by a rise in fibre uptake

Bell Canada has announced that it intends to rollout the world’s fastest commercialised broadband packages to 4.2 million customers across Canada when it launches its 1.5Gbps internet service.

The service will launch this month in Ontario and will then become available in Quebec, Atlantic Canada and Manitoba.

Bell announced the plans alongside its Q2 financial reporting, which showed strong growth in uptake for its fibre broadband solutions.

"Bell’s network leadership coupled with our team’s dedicated execution in a competitive marketplace delivered strong operational performance in Q2, including 154,000 net new Fibre TV, Internet and post-paid wireless additions, a 44.3% increase from last year, and continued growth in customer usage of our broadband services. Wireless continued to lead the way as we welcomed 122,092 net new post-paid customers, up 37.8% over last year and our best Q2 result in 18 years. The unmatched performance of Bell’s fibre network continues to propel wireline growth, including customer increases in Fibre TV and Internet and improved performance at Bell Business Markets. In a challenging and fast-changing media marketplace, Bell Media continues to deliver the top conventional, pay and specialty channels, including #1 sports network TSN and the most-watched CTV News, innovative new viewing options, and partnerships with the leading Canadian and international content brands," said George Cope, president and CEO of BCE and Bell Canada.

Scaling fibre-based networks to speeds beyond 1Gbps will be a key theme at next year’s Gigabit Access event. Held in Cologne, Germany, from the 2-3 April 2019, the event will bring together the key stakeholders in Europe’s connectivity landscape. Click here to find out how you can be a part of the show. 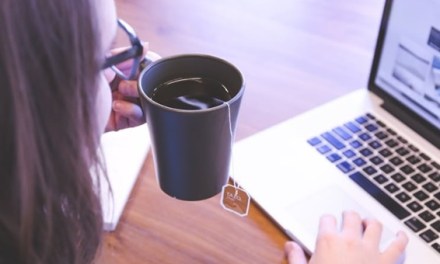 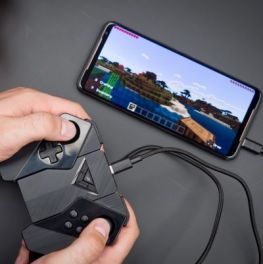