Deutsche Telekom is pursuing strong growth in its fixed and mobile broadband offerings, according to the company’s CEO, Tim Höttges. Speaking at the company’s annual shareholder’s meeting in Bonn, Höttges said that it would be investing billions of euros for the good of millions of citizens across Germany.
"We are committed network investors, spending billions for millions. We are redoubling our efforts to build out broadband infrastructure with optical fibre,” said Höttges.
“We want all Group units to contribute to [our] growth. We are a German company. We are the leading telco in Europe and occupy a strong position on both sides of the Atlantic,” he added.
Last year Deutsche Telekom spent €5.4 billion on its networks in Germany, paving the way for the company to provide 26 million homes across Germany with speeds of up to 100Mbps and a further 15 million with speeds of up to 250Mbps by the end of the year.
Höttges also emphasised DT’s commitment to boosting upload, as well as download, speeds across its networks.
“The days when we were all only recipients of data on the Internet are long since gone; now we are also senders. And Deutsche Telekom’s network makes uploading data possible,” he said.
Deutsche Telekom will face heightened competition from Vodafone, after it brought Liberty Global’s German fibre asset, Unity Media. The newly consolidated Vodafone will be the biggest provider of Next Generation Networks in Europe and the second biggest player in Germany, behind DT.
Share

90% of the country will suffer from 5G spectrum auctions 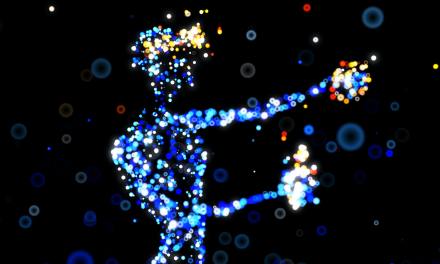 Meta increases partnership with Qualcomm to make metaverse a reality