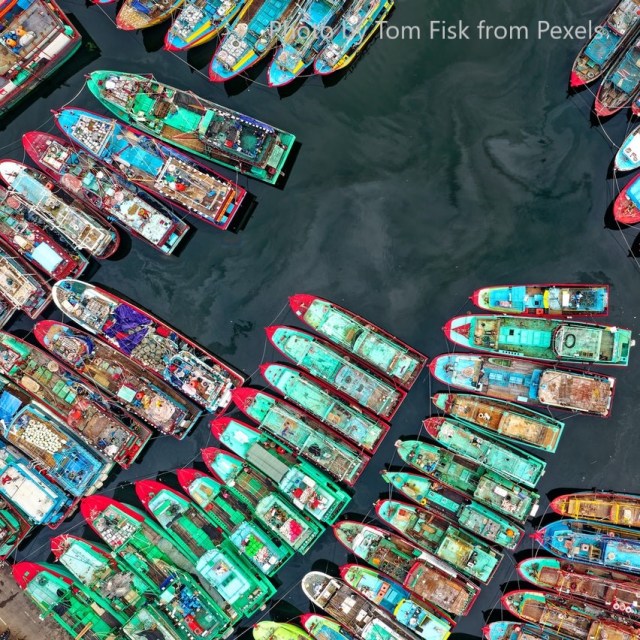 The merged entity will bring together the complementary businesses of the two companies. Further, with the backing of two major telecoms groups, the merged company will have the scale, financial strength and expertise, thus creating a more competitive digital telecoms and internet company.

"It will be the second largest mobile telecoms company in the country, with an estimated annual revenue of approximately US$3 billion," says the press release issued by Ooredoo.

The complementary infrastructure will help the merged entity to gain from cost and CAPEX synergies. As a result, annual savings from the merger are likely to be around $300-400 million over the next three to five years. PT Indosat Ooredoo Hutchison will also benefit from the global operations of its parent companies.

"Through economies of scale and the realization of synergies between these highly complementary businesses, the merged company will be well placed to deliver a higher return on investment for all shareholders and build on the outstanding growth momentum already achieved by Indosat Ooredoo," says Aziz Aluthman Fakhroo, Managing Director of Ooredoo Group. 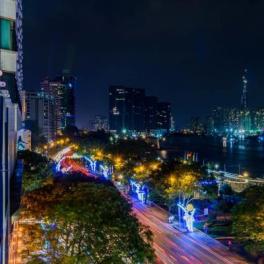