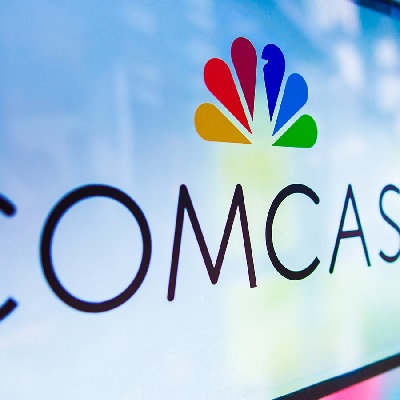 After nearly two years, US cableco trumps 21st Century Fox once and for all

Comcast on Saturday successfully outbid 21st Century Fox (21CF) with a £30 billion (€33.39 billion) offer for Sky, ending a 21-month battle for control of the U.K.-based TV and telecoms provider.

The two suitors faced off one final time at a 24-hour auction arranged by the UK Takeover Panel, which sought to end the uncertainty over Sky’s future. Fox, which already owns 39% of Sky, made a bid of £15.67 per Sky share, whereas Comcast offered £17.28.

"This is a great day for Comcast. Sky is a wonderful company with a great platform, tremendous brand, and accomplished management team. This acquisition will allow us to quickly, efficiently and meaningfully increase our customer base and expand internationally," said Comcast CEO Brian Roberts, in a statement.

Roberts urged Sky shareholders to accept Comcast’s offer, and said he hopes to complete the acquisition before the end of October.

"We note the increased cash offer for the fully diluted share capital of Sky by Comcast, and that it has been recommended by the Independent Committee of Sky," said Fox, in a brief statement. "21CF is considering its options regarding its own 39% shareholding in Sky and will make a further announcement in due course. Sky is a remarkable story and we are proud to have played such a significant role in building the incredible value reflected in today’s Comcast offer."

The deal gives Comcast a firm foothold in three major European telecoms and TV markets: the U.K., Germany and Italy. At the end of June, Sky had 26.52 million customers in total.

Fox first agreed to acquire the remaining 60.9% of Sky it didn’t already own in December 2016, tabling an offer of £10.75 per share. However, the deal faced close scrutiny due to concerns over the impact it would have on Fox chairman Rupert Murdoch’s influence over the U.K. media.

With the regulatory review ongoing, in December 2017, Walt Disney agreed to acquire most of Fox’s assets, including Sky, fending off a rival bid for Fox from Comcast. This prompted Comcast to table a rival offer specifically for Sky in February 2018. The ensuing bidding war ground to a stalemate, culminating in Saturday’s auction.

"We consider the Comcast offer to be an excellent outcome for Sky shareholders, and we are recommending it as it represents materially superior value," said Martin Gilbert, chairman of the independent committee of Sky. "We are focused on drawing this process to a successful and swift close and therefore urge shareholders to accept the recommended Comcast offer." 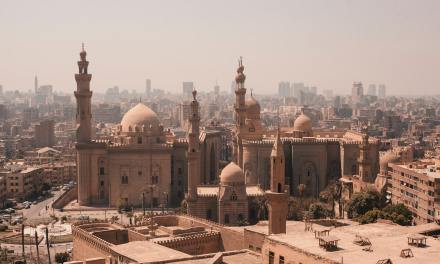