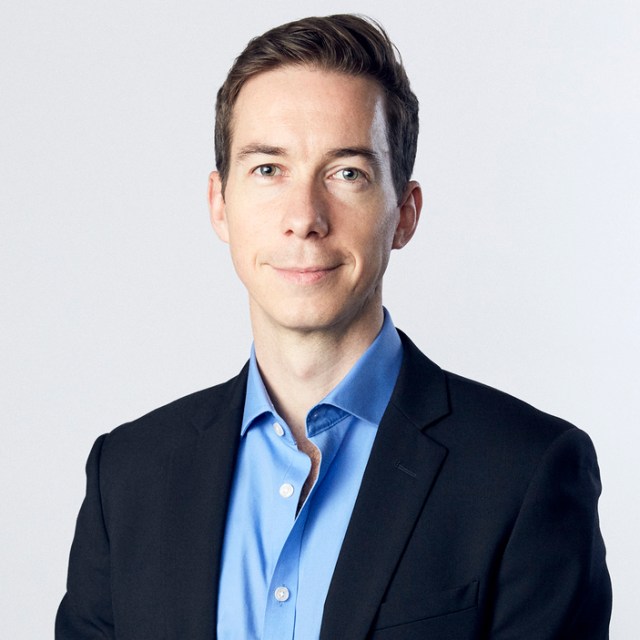 Brendan Gill, CEO of OpenSignal, talks to Total Telecom about why addressing 4G availability should be a key priority for network operators this year

Network operators should avoid being caught up in the 5G fanfare and concentrate on improving 4G coverage and availability, according to industry experts.

While 5G represents a huge opportunity for operators to launch the next generation of mobile services, 5G rollout remains a long way off, even for the most ambitious of commentators.

A recent report by OpenSignal showed that 4G availability in the United Kingdom was just 71% as of November 2017, compared with 96% in South Korea.

"In Europe, I think we have seen generally faster speeds on a global basis, but we’ve actually seen less network availability than you would expect from developed markets. This is due to the investment behaviour of the operators – have they chosen not to invest in that [4G availability], and have they chosen not to roll coverage out to rural areas? It’s certainly possible. The more complex question is why have they chosen to do that," said Brendan Gill, CEO of OpenSignal in an exclusive interview with Total Telecom.

Gill argues that the existence of relatively mature 3G services across Europe has blunted operators desire to prioritise 4G availability in the past, particularly in rural areas.

"In Europe, we had 3G and then 3G plus, which was kind of halfway to 4G if you like. It provided a relatively good performance. With that existing infrastructure already in place, I think operators have been slower to push 4G outside of urban centres," he added.

However, Gill believes that boosting 4G availability, particularly in terms of LTE networks, will be a key trend for the global telecoms sector in 2018.

"LTE Advanced is really significant. LTE represents a real step up in performance and there is a noticeable gap between a 3G and a 4G experience when you’re doing everyday things like watching videos. Whereas it’s not quite so clear at the moment what you will be able to do on 5G that you can’t currently do on 4G," he said.

Here in the UK, EE has launched the next phase of its "Clear on Coverage" campaign – the "Time on 4G" initiative, which seeks to measure the availability of 4G coverage on its network.

“Our industry has to get better at giving customers the information they need to make an informed choice about the mobile network that best suits their needs. I banned misleading population coverage measurements at EE a year ago, and we’ve seen real change since then. The fundamentally misleading claim of ‘99% coverage’ is very hard to find on mobile operators’ websites today," said Marc Allera, CEO of EE.

Gill welcomed this move from EE and called on other operators to follow suit, refocussing their attention on finishing the job of 4G before moving on to the challenges of 5G.

"The announcement that EE has heeded our call is a major step forward and a huge endorsement for OpenSignal’s approach. It’s one small step for EE, and one massive step for measuring what matters most — what consumers actually experience on mobile networks," said Gill in a blog post. 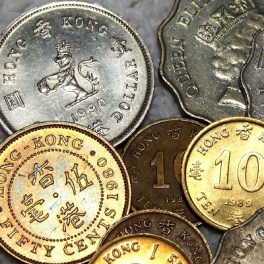