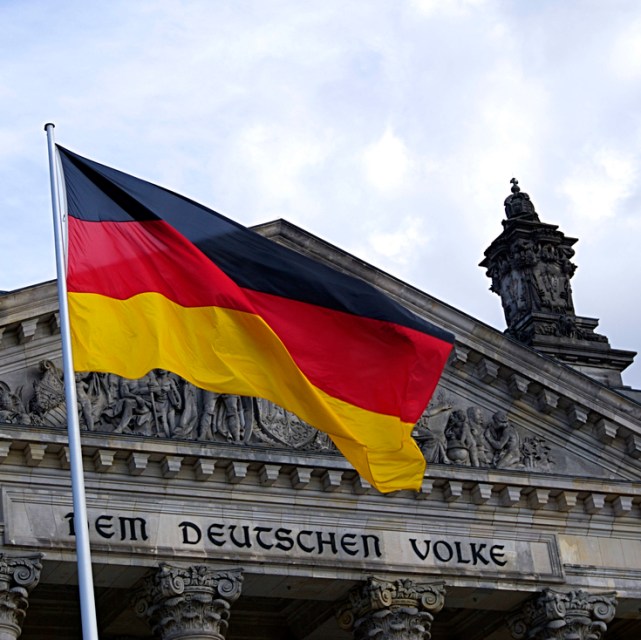 The German government is set to approve the creation of a €2.4 billion digital infrastructure fund that will help to boost connectivity across the country, according to reports in the press.

Like many European countries with sizable rural populations, Germany is looking to upgrade its broadband connectivity to kick start the evolution of its digital economy.

According to a report in the Financial Times the €2.4 billion fund will be drawn from higher than expected tax revenues.

Today, the country’s biggest telco, Deutsche Telekom, will deliver a programme of network upgrades across the country, bringing ultrafast services to 6 million homes across the country. This figure is set to rise to 15 million by 2019 and shows DT’s focus on upgrading existing copper-based network services to provide ultrafast connections, rather than laying new fibre networks (which would provide 1,000Mbps, scalable symmetrical upload and download capability).

"We’re building a fast Internet for the masses, instead of reserving top speeds for the few," said Dirk Wössner, managing director of Telekom Deutschland.

Cast your vote in the Carriers World Awards 2018 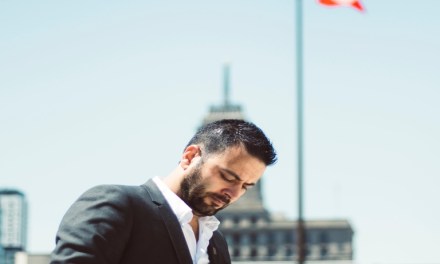 Bell Canada to invest $1.2 billion into fibre and 5G 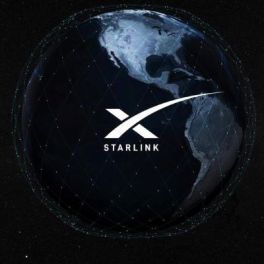 And the award for outstanding customer service goes to… No one!