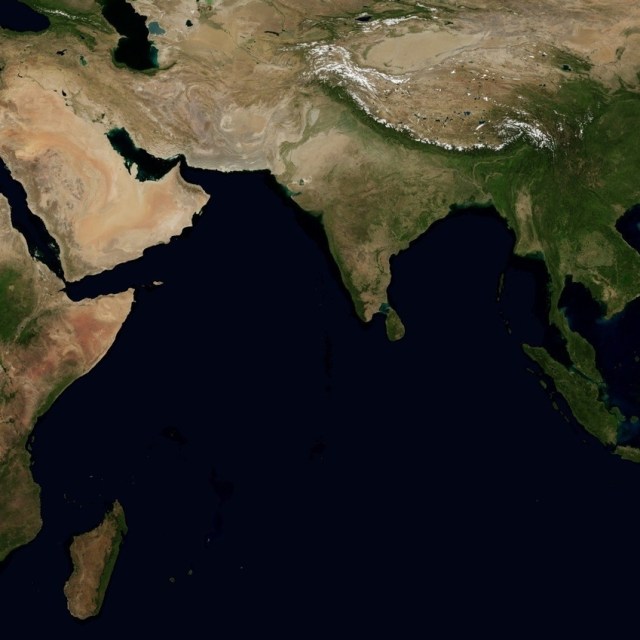 Reliance Communications (RCom) is set to sell an additional 65 MHz of spectrum in the 800MHz band to Reliance Jio, according to reports in the Indian media. According to estimates published by the Economic Times of India, the sale is expected to raise around 35 billion rupees ($505 million).

"Reliance Communications and Reliance Jio Infocomm Ltd today announced the signing of an agreement for a change in spectrum allotment in 800 MHz band across 22 Circles from RCOM to RJIL," RCom said in a statement to the press on Saturday.

Reliance Jio has disrupted the Indian telecoms market by offering extremely low-priced data tariffs, handsets and fixed line broadband services across the country. This in turn has led to rival operators slashing their prices, leading to a savage price war that is causing operators to haemorrhage money.

The transaction is subject to both players obtaining the standard regulatory approvals. 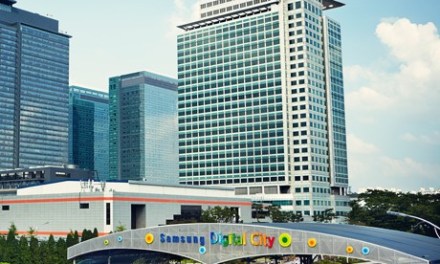 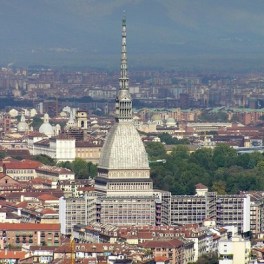