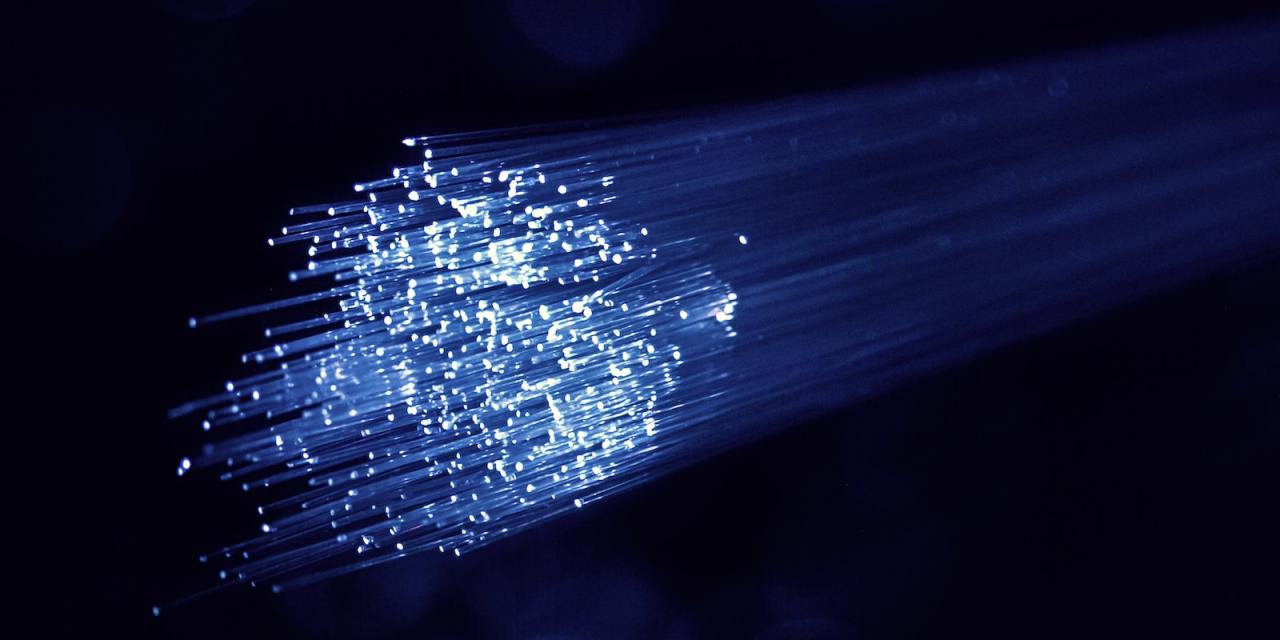 Giganet currently offers customers access to its gigabit services through a variety of network providers, including Openreach and CityFibre, reaching millions of homes across the UK. In fact, earlier this year, Giganet announced that they had extended their partnership with CityFibre, thereby making their services available to customers across the entirety of CityFibre’s UK network.

However, last year Giganet announced they would also be rolling out their own FTTP network directly, investing £250 million to cover underserved areas of Hampshire, Dorset, Wiltshire, and West Sussex.

In total, the company hopes to reach 300,000 premises with full fibre over the next four years, with its core network and first four exchange rings set to be live by the end of 2022.

As this new network grows, it will need additional backhaul capacity and support – something that Neos, with its 550 unbundled exchange network, is well positioned to provide.

“Neos Networks rose to the challenge of providing us with resilient and high capacity backhaul circuits across a wide range of exchanges as well as our core data centres,” explained Matthew Skipsey, Chief Technology Officer at Giganet. “Using Neos Networks, we have been able to secure connectivity to our points of presence faster than expected, initially enabling each of our first four regional rings with resilient 100Gb/s backhaul. This means our south coast roll-out is progressing at pace.”

“Both Neos Networks and Giganet have adopted a collaborative approach to this relationship. This has resulted not only in solutions being delivered faster than ever, as the Giganet network grows, it also gives us the ability to transition connectivity between points of presence without any disruption,” explained Sarah Mills, Chief Revenue Officer at Neos Networks. “There is no doubt that by working in partnership with alternative network providers, like Giganet, UK residents will benefit from a better, faster, and more resilient connectivity.”

Giganet’s Matthew Skipsey will be speaking on a panel focussing on enabling the creation of smart places at this year’s live Connected Britain conference. Check out the rest of the agenda here and join us live on September 20–21