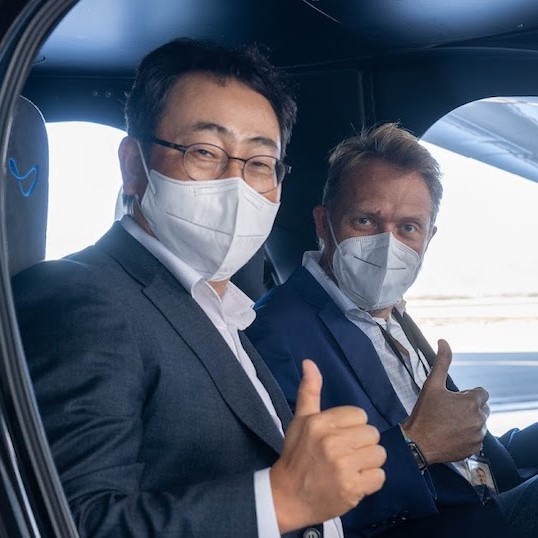 The agreement supports the Korean Urban Air Mobility Roadmap, introduced by the South Korean Ministry of Land, Infrastructure, and Transport in 2020, in which South Korea expects to establish fixed corridors for initial operations, gradually evolving into dynamic corridor networks as the industry advances. The country’s goal is to commercialise urban air taxis in South Korea by 2025.

“We are thrilled to be partnering with the team at SKT who bring a wealth of relevant experience and technology to the table,” said JoeBen Bevirt, founder and CEO of Joby. “With more than 42 million people living in urban areas, South Korea offers a remarkable opportunity for Joby to make air travel a part of daily life, helping people to save time while reducing their carbon footprint.”

Joby says its aircraft will have a maximum range of 240 km on a single charge, a top speed of 320 km/h and a low noise profile for urban environments. It is targeting commercial operations from 2024.

Originally published on MOVEMNT, the online community for the MOVE event which returns to London on 15-16 June 2021. MOVE is organised by the owners of Total Telecom, Terrapinn. 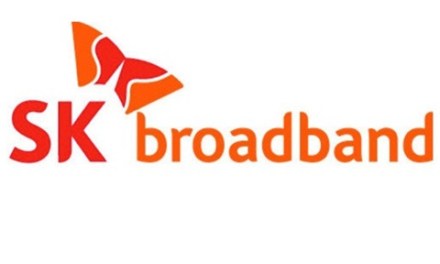 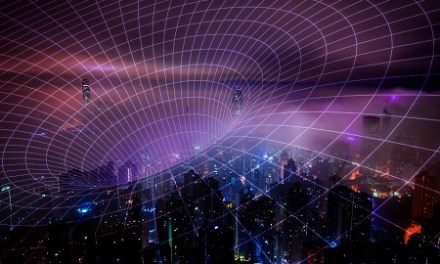 Guiding Telecoms on Their Journey Towards 5G Monetization