Messaging and billing are key to the bottom line 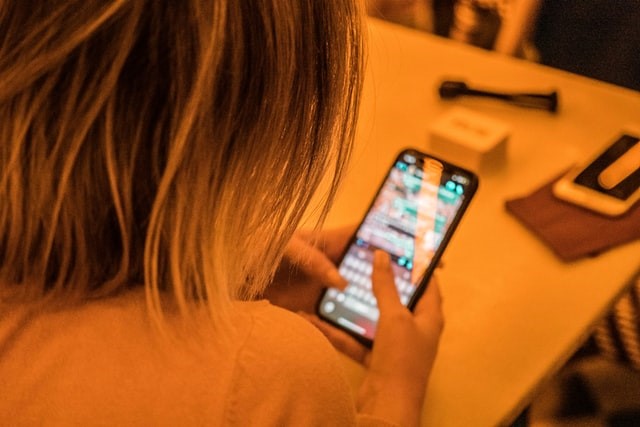 Research shows that 89% of consumers want to initiate and reply to two-way conversations with businesses, via multiple mobile and social channels. However, over half (53%) said they were frustrated at the fact that often they cannot reply to a mobile message sent from a business, whether to ask a question, receive an update or complete an action, such as scheduling an appointment.

In all, 3,000 consumers across 15 countries were questioned for the research, which was commissioned by cloud communications firm Sinch.

And this comes after recent research from Mitto, the provider of global omnichannel communications solutions, which found that 87% of US consumers now use social media apps to message with brands, while 80% of consumers in China, Brazil, India, and Nigeria use chat apps for brand engagement.

Mitto’s research among US consumers, shows increased messaging with brands is driving their purchasing decisions, with 55% reporting a brand’s social media messaging influenced a purchase via the website, 39% in store and 42% via the social media app.

The types of messaging consumers like to see from brands via social media include promo codes (70%), sales (61%), customer support (54%) and order updates (52%).

It’s clear there’s a big opportunity to generate sales through messaging. But when Sinch asked how long it typically takes to get a response from a brand on social media, nearly one-in-four people said it took a day or longer. Most respondents said they’d be less likely to buy from a brand given these unreasonable wait times.

The Sinch study found 70% of people had interacted with an artificial intelligence (AI)-powered chatbot at least once, but what happens when a live service agent needs to step in? A resounding 95% of respondents wanted to be instantly handed off to a live agent in these situations, but this is a stark contrast to the 35% of businesses currently enabling this, according to a recent IDC white paper.

“Because many brands aren’t yet equipped to provide this enhanced conversational experience, customers are being unintentionally ignored, which can lead them to abandon a business altogether,” says Jonathan Bean, chief marketing officer of Sinch. “Activating omnichannel two-way messaging is a critical way of boosting the customer experience and forging more loyal, satisfied relationships with consumers.”

That said, it’s clear that messaging specialists, and the telcos that carry such messages, have an opportunity to generate more sales, in hopefully helping enterprises meet customer expectations going forward.

Around 20 years ago, the Telecommunications Managers Association (TMA) in the UK had a number of key issues in its sights, including the high price of leased lines from only a limited number of suppliers, and the lack of a broadband alternative for businesses, as incumbent BT was not unbundling its exchanges, to enable the faster introduction of ADSL and other forms of broadband.

Another key topic was billing, specifically the difficulty in companies actually understanding their telecoms costs, and often being overcharged as a result. Also, it was concerned that alternative service providers were finding it very difficult to resell telco services, because carrier billing systems were too complicated.

While most phone exchanges have now been unbundled as a result of market forces and thanks to government action, and the resulting different broadband services are now widespread, the issue of billing problems has still not gone away.

The TMA became the Communications Management Association (CMA) to reflect the fact its members were no longer just managing telephone call records, but also extensive data ones too, as a result of the convergence of telephone networks and computer networks. And eventually, the CMA was taken over by the British Computer Society (BCS), the IT managers’ association.

This little history perfectly illustrates the extensive problems being faced by those having to manage communications bills, they are big, and growing, as a result of the wider communications services all markets internationally are creating.

So how to cope at the sharp end? Well, implementing robust revenue assurance protocols before and after each bill run can make a big difference to the bottom line, for one. And checks should also be performed to ensure that buy prices are in accordance with the tariff agreed with the carrier. Assuming the carrier gets it right can be a costly mistake made by many.

These are basics, but without an automated billing platform most end customers and resellers cannot tally up charges as they grow their business, and the bills become a big threat to the bottom line.

I spoke to Gareth Pritchard, marketing manager for Union Street, a provider of billing platforms. He says that while billing automation is key to enable organisations to cope, resellers also shouldn’t lose site of the opportunities.

For instance, in mobile, most users demand unlimited call and data packages, even though most don’t need them for their actual usage. The clever providers, he says, will buy a large bundle from a carrier and then resell pieces of it to end customers using “unlimited” accounts, which they won’t make use of.

This results in bigger profits for the reseller, providing they have a decent automated billing system to carefully manage the operation.

For the last three months, I’ve been trialling Vodafone‘s 5G MiFi device, a mobile router that provides either personal communications use or which can be shared with multiple devices. It can be deployed in either a fixed space to support retail use, for instance, or carried on your travels.

I’ve been using it around the UK, in search of those slowly growing 5G signals, and abroad. Where there is a 5G signal to be had, the network performance is solid and the battery is also reliable, sometimes lasting a couple of days without having to re-charge.

Outside the UK, I have also tried to use it in the US, Spain and the Middle East. It didn’t work in California, as a Vodafone bod hadn’t flicked the necessary switch in a data centre. Although I hadn’t warned them of my impending travel, that was part of the trial in my mind.

In Spain’s Canary Islands, I was only able to find a 4G signal, but this was excellent and supported two smartphones and a very happy Mrs Savvas, an F1 nut. While on holiday, she watched the entire Saudi Arabia Grand Prix on her iPad by the pool, with no service drops.

As I write this, I’m on a business trip to Tel Aviv, Israel. I can’t find a 5G signal in the centre of town at the moment, but the 4G signal, and even the 3G one that occasional pops up, is good enough for the basics. The networks that appear through this device while abroad are often Vodafone’s interconnectivity partners, and that’s why Vodafone has always been a reliable operator to use while travelling. 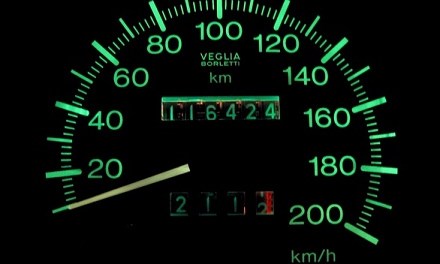 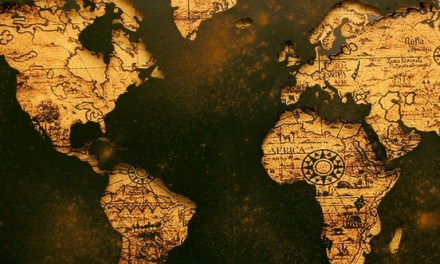