Caithness, Sutherland and Easter Ross MP Jamie Stone heralds the completion of a £7.7 million project that brings full-fibre connections to Wick and Thurso as step forward to levelling the playing field for the far north

The Liberal Democrat MP told the John O’Groat Journal “It is an issue which I have raised again and again ever since then. Now, fingers crossed, I believe we may see the light at the end of the tunnel.”

He goes on to say that this project will help unlock the great skills and tourist resources and allow the region to play to its strengths moving forwards.
The UK government provided £4.3 million of the total £7.7 million project, with the rest of the funding provided by Highland public sector partners.
The project has now delivered gigabit capable speeds that will in turn be connected to 152 public sector sites, such as schools, universities, Highland Council and NHS Highland.
As Scotland is set to benefit further from the UK government’s multi-billion Project Gigabit funding there is a hope that other regions, no matter how remote, will start to see better connectivity for homes and businesses.
This is a challenge that will require close collaboration between national government, local authorities, and the private sector.
Join us in Manchester this April 25th – 26th for Connected North for the latest in fibre, wireless and digital economy in the North of the UK. Head to the website for details on how to get involved.
Share 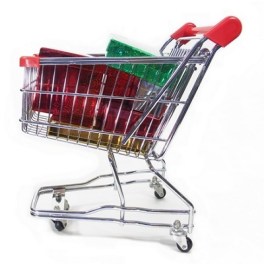