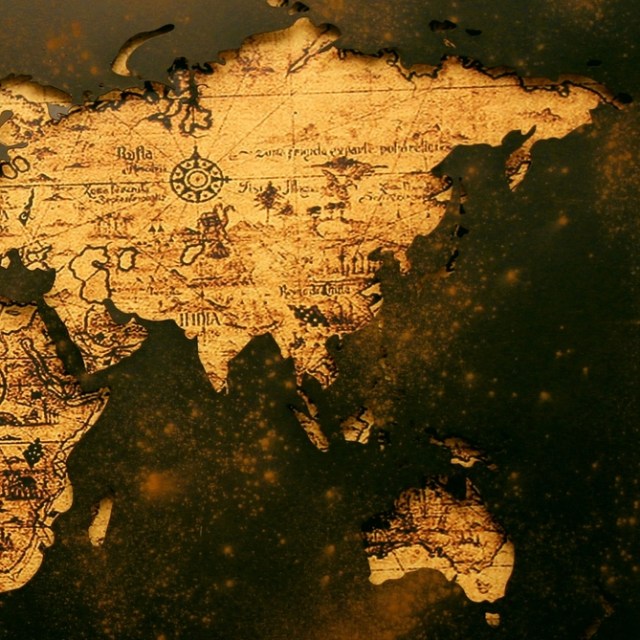 The Philippines’ long awaited third telco could face an uphill battle on 5G when it is eventually launched later this year, according to senior governmental representatives.

The country’s acting telecommunications Secretary, Eliseo Rio Jr, told a hearing in Manilla that the country’s incumbent players, PLDT Smart and Globe Telecom, already own more than two thirds of the country’s available 5G spectrum, meaning that any new player entering the market would be at a decided disadvantage.

"The real problem that we have now is that Globe and Smart have acquired so much of the spectrum, leaving less than one-third to the [new] player,” he said.

Rio said that the government was already looking at strategies to "redistribute" spectrum, to ensure a more even playing field. However, it will have to act quickly, with the new company expected to launch within the next three months.

"The new major player can operate with the present frequencies that will be awarded but in the long run it will need additional frequencies. This is why we are going to come up with policies for the equitable distribution, redistribution of the spectrum," Rio said.

President Duterte has been a vocal advocate for the country’s need for a new telco to boost competition and expediate the country’s route to 5G. He has previously threatened to personally intervene if the long running saga is not concluded by December.

Duterte: New Telco by December or I step in 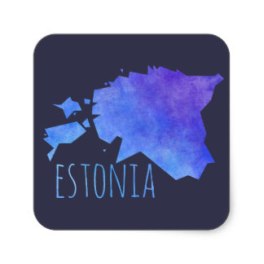 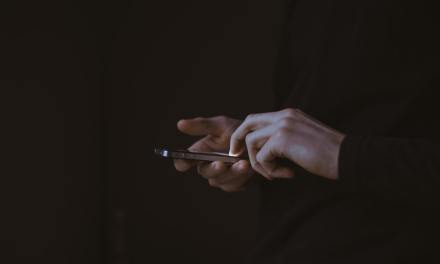 Startup Stories: delivering on the promise of a digital telco solution

Truphone: eSIM will give consumers more choice and flexibility about the way they get connected