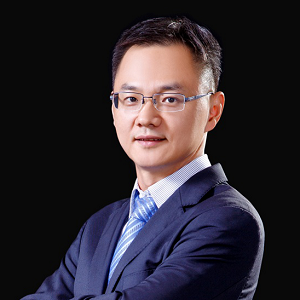 This Knowledge Network article was written by ZTE, it does not necessarily reflect the views of Total Telecom. To include your own content here contact ads@totaltele.com

An A to Z of excellence across the telecoms space

Indian telcos receive a much-needed shot in the arm