New talents on board For the Mediterranean hub of the future

Sparkle, the International Services arm of the TIM Group and among the top ten global operators, strengthens its ICT innovation skills by welcoming on board twelve young STEM graduates in South Italy and in particular in its offices in Palermo and Catania.
Within the ICT and Network divisions, the Telecommunications and IT engineers will manage the transmission platforms to support Sparkle’s network and submarine cable systems, as well as control the infrastructures and platforms for automation, programmability and virtualization of network functions.
The new recruits successfully completed a training period focused on assurance processes and transmission services, specializing in various installed technologies, in line with the transversal approach required by the international market.
Via the two poles of Palermo and Catania, Sicily has been a strategic area for Sparkle for years, confirming its vocation as Mediterranean Hub, the heart of technological innovation and the main gateway for Internet traffic between Europe and Africa, the Middle East and Asia.
Palermo hosts the Sicily Hub, a neutral data center that is emerging as the main hub for Internet traffic in the Mediterranean thanks to its proximity to North Africa and the Middle East and its connectivity to all cable landing stations in Sicily.
Sicily Lab is the hyper-converging data center and technology innovation laboratory in Catania. It has recently contributed to the success of Sparkle, awarded for two cutting-edge projects during MEF 2018, the leading industry meeting dedicated to the development of innovative technologies for international connectivity.
The specialized training of new employees is part of the broader Global Training Program dedicated to partners, operators and service providers, that Sparkle has been carrying out for several years and which in 2019 will be further expanded with new initiatives in collaboration with institutions based in Sicily. 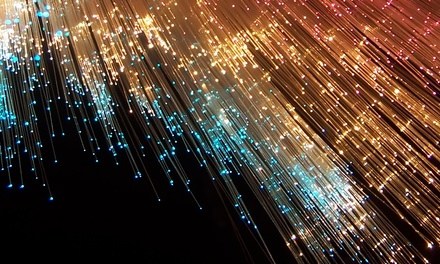