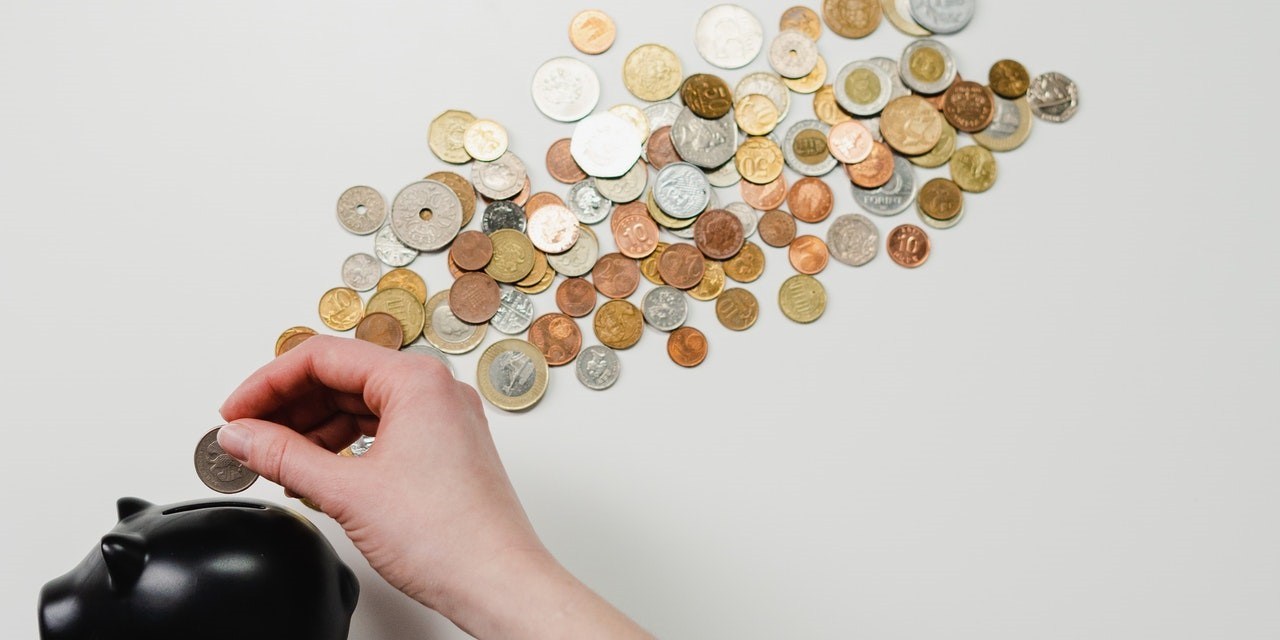 The founders of London-based investment group LetterOne have resigning from the board following EU imposed sanctions on the Russian billionaires this week. Founded in 2013 by Mikhail Fridman, LetterOne has investments in telecom CSP’s including Turkcell, Veon, and Upp as well as cloud-based provider of BSS software, Qvantel.

Mikhail Fridman and Petr Aven who have both stepped down, together own slightly less than 50 per cent of the group and whilst the businesses they invest in are not directly affected by sanctions, the move has meant to remove the risk of reputational damage. Former UK Labour government minister Lord Mervyn Davies will take control of the group.

LetterOne hit the UK headlines last year as a major investor in Upp who plan to invest £1billion to deploy a full fibre network to one million premises by 2025 in Eastern England. Upp is currently live in Stamford in Lincolnshire and Diss in Norfolk. 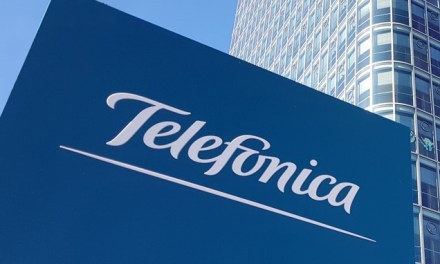