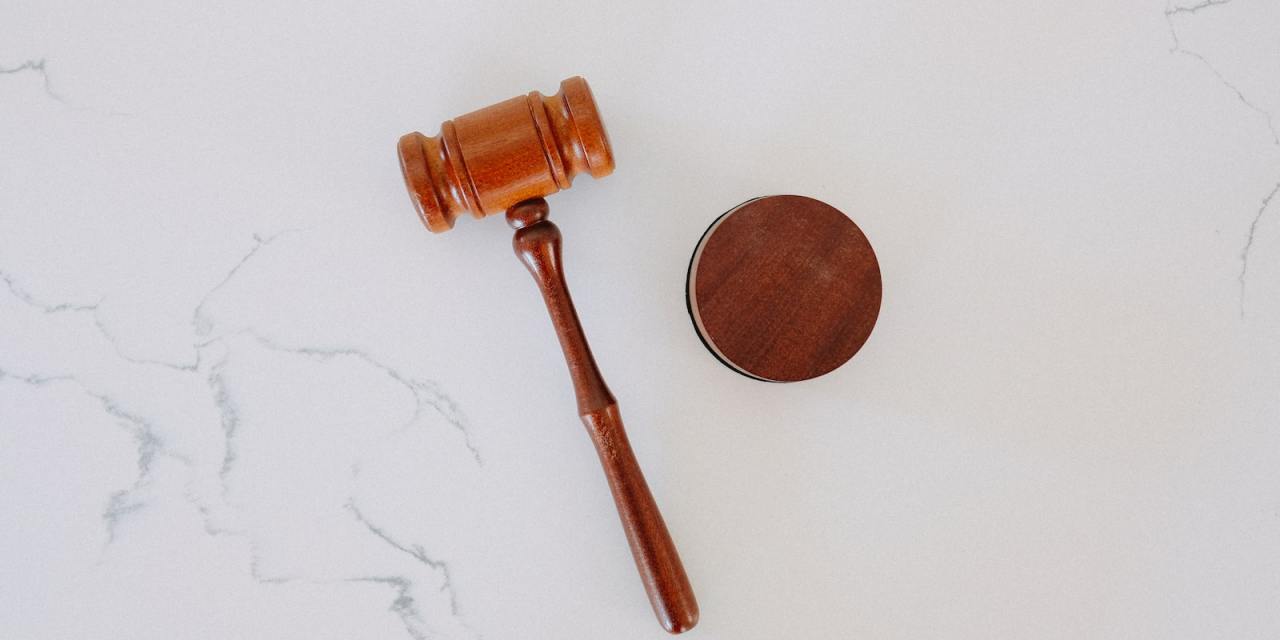 The underwhelming auction saw only 76% of available spectrum sold, with Telekom Romania notably absent from the bidding

This week, Romanian telecoms regular Ancom has announced the rather disappointing results of its latest 5G spectrum auction, which kicked off back in September.

Telekom Romania was conspicuously absent, further fuelling suspicions that the operator is looking to close shop in the country.

Rumours to this effect have been circulating since at least 2019, with numerous hints at mergers for the Telekom Romania’s mobile, fixed line, and cable TV business. In fact, last year one such rumour indeed materialised, with Telekom Romania’s owner OTE (itself owned by Deutsche Telekom) selling its majority stake in the company’s fixed line business to Orange.

Orange won the lion’s share of the spectrum sold, securing 2×5 MHz of 700 MHz spectrum, as all the available 1.5 GHz spectrum (8×5 MHz), and 16×10 MHz in the 3.4–3.8 GHz band. Overall, Orange paid €264.6 million for the spectrum and was quick to note that it gives them the largest spectrum holdings of any operator in Romania.

“Orange becomes the operator in Romania with the largest spectrum portfolio, which assumes the most obligations to cover the national territory with services,” said a company statement.

The winning operators will have various conditions attached to their licences, including covering at least 70% of the country’s population, including most urban areas, motorways, international airports, and railways. They will also need to cover 480 specific locations that Ancom has previously identified as having limited or no mobile coverage.

All of the licences are valid from the start of January 2023 and will last for 25 years, apart from those in the 2.6 GHz band which are valid until April 5th 2029. Payments for the licences will begin on December 8th this year, with the last payments due in November 2028.

Ultimately, only 76% of the spectrum available was sold, raising €432.6 million.

Despite describing this as a “good result” given the difficult economic environment, Ancom are surely disappointed with this result, having previously hoped to raise €700 million from the 5G auction. 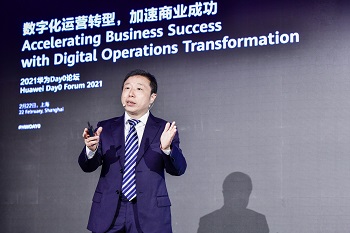