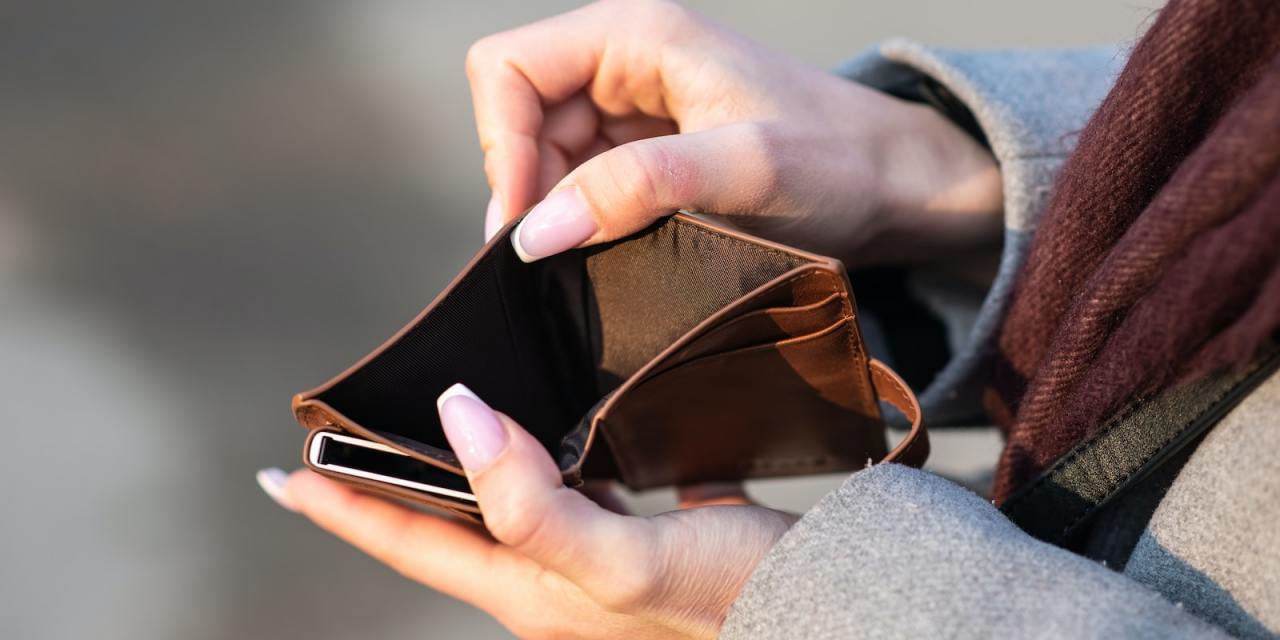 With winter looming and control of the British economy slipping from the government’s grasp, the UK network operators are stepping up to the plate to help support their most vulnerable customers

Back in June, when the severity of the cost of living crisis was only just becoming apparent, the UK telecoms industry formally agreed to work alongside the government to help customers afford vital connectivity.

Since then, the economic strain on the UK’s most vulnerable households has continued to increase, with Ofcom noting just two weeks ago that 29% of UK households (8 million) are reportedly struggling their phone, broadband, and TV bills this year – almost twice the amount reported in 2021 (15%). The regulator subsequently urged the operators to pause planned price hikes, as well as encouraging those without social tariffs to introduce them as soon as possible.

It remains to be seen if the telcos will ultimately introduce the feared price rises above the rate of inflation, a move that would surely.

Nonetheless, the industry has been broadly proactive in introducing alternative special measures to support vulnerable customers, from Vodafone expanding its everyone.connected programme that offers free SIMs to the digitally excluded, to BT partnering with charity Home-Start UK to offer 2,500 households free laptops.

Now, Three and Virgin Media O2 (VMO2) have announced their newest schemes to help mitigate the ongoing economic crisis in the UK, focussing on mental health and expanding their social tariff’s availability, respectively.

New research from Three has revealed the enormous pressure being felt by the UK’s small and medium enterprise (SME) ecosystem during the cost of living crisis, 39% of 1,003 SME decision makers reporting that financial pressures were contributing to a decline in their mental health.

In total, 59% of respondents said that the economic crisis was their biggest challenge this year, with 25% worrying that their mental health will decline over the rest of the year.

As a result of this survey, Three Business has announced a new partnership with the charity Samaritans, aiming to expand access to the latter’s Building Resilience and Wellbeing digital course to Three’s SME customers.

The course reportedly focusses on equipping small business owners and their employees “with practical strategies to strengthen their personal resilience, and enhance their wellbeing to respond effectively to challenges in their role and environment”.

“From speaking to small businesses every day, we know the huge pressures they are facing not only financially but on their mental health and wellbeing too. That’s why we wanted to build on Three’s existing partnership with Samaritans, and extend it to all small businesses in the UK. We hope that many small business owners take advantage of this free support and guidance during a pretty difficult period for everyone,” said Snehal Bhudia, Director of Business Propositions & Go-To-Market for Three UK.

VMO2’s news, on the other hand, is set to directly impact vulnerable customers’ bank balances, with the operator reducing the price of their ‘Essential Broadband’ social tariff from £15 to £12.50 per month.

The 15Mbps plan is directly targeted at those receiving Universal Credit and features no fixed-term contract and no activation fees.

Alongside this price cut, VMO2 is also introducing an upgraded social tariff option called ‘Essential Broadband Plus’, giving customers 50Mbps speeds for £20 per month. Customers will also have the option to add VMO2’s entertainment product, Stream, for a one-off payment of £20 for the basic package.

“We have a long history of stepping up in tough times and now is no different. Connectivity remains an essential part of our lives, so we are boosting the support we provide to those who need it most in the cost-of-living crisis. We’re taking steps to increase awareness of our social broadband plans, while making it easier to sign up, and are calling on the Government to cut VAT on social tariffs which we will directly pass on, helping those struggling most to save even more”, said Jeff Dodds, Chief Operating Officer at VMO2.

“Through continued network investment, and a range of products at different price points and speeds, we consistently provide incredible value to customers and will keep playing our part in this challenging climate.”

The news was positively received by the Government’s Cost of Living Business Tsar, David Buttress, who praised VMO2 for “increasing flexibility, value and choice and giving support to those who need it most”.

Are telcos doing enough to address the cost of living crisis? Join the experts in discussion at the upcoming Total Telecom Congress 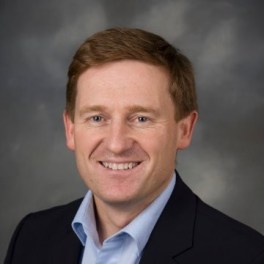