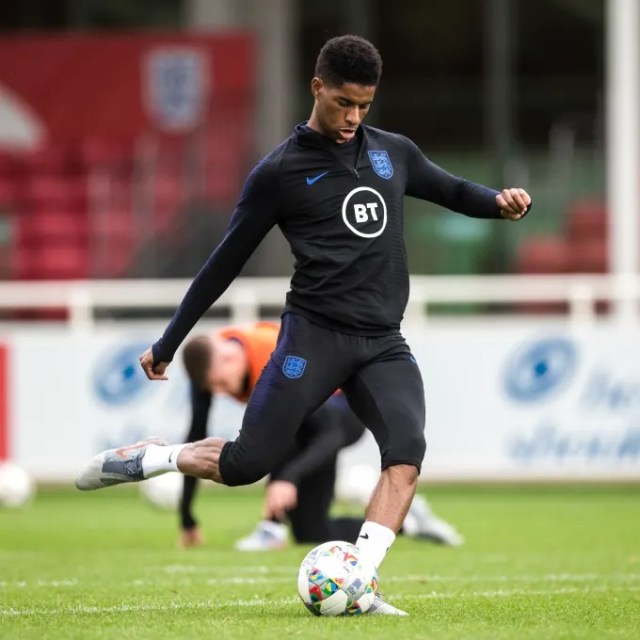 BT has signed a 5-year sponsorship deal with the English FA which will see the UK’s incumbent telecoms operator become the England football team’s lead sponsor, as well as the main partner of the country’s iconic national stadium at Wembley.

As part of the agreement, BT will provide enhanced 4G and 5G mobile connectivity as well as superfast WIFI to Wembley Stadium, via its subsidiary EE.

“Announcing our partnership with England and The FA is such a proud moment for all of us at BT. We have worked with the FA for six-years as part of our partnership with Wembley Stadium to connect even more fans with the national game, and this ground-breaking deal sees us extend that from grassroots football all the way to the pinnacle of the women’s and men’s teams," said Marc Allera, chief executive of BT’s consumer division.

“We’re committed to making BT a national champion, and what better way than backing the national game and the national teams. This partnership will reach all areas of football, including grassroots football and communities up and down the country. We look forward to revealing our plans in the coming months and we can’t wait to get started.”

As part of the deal EE and BT customers will also get priority access to a range of England football experiences, including match day tickets.

How can 5G reignite your business?