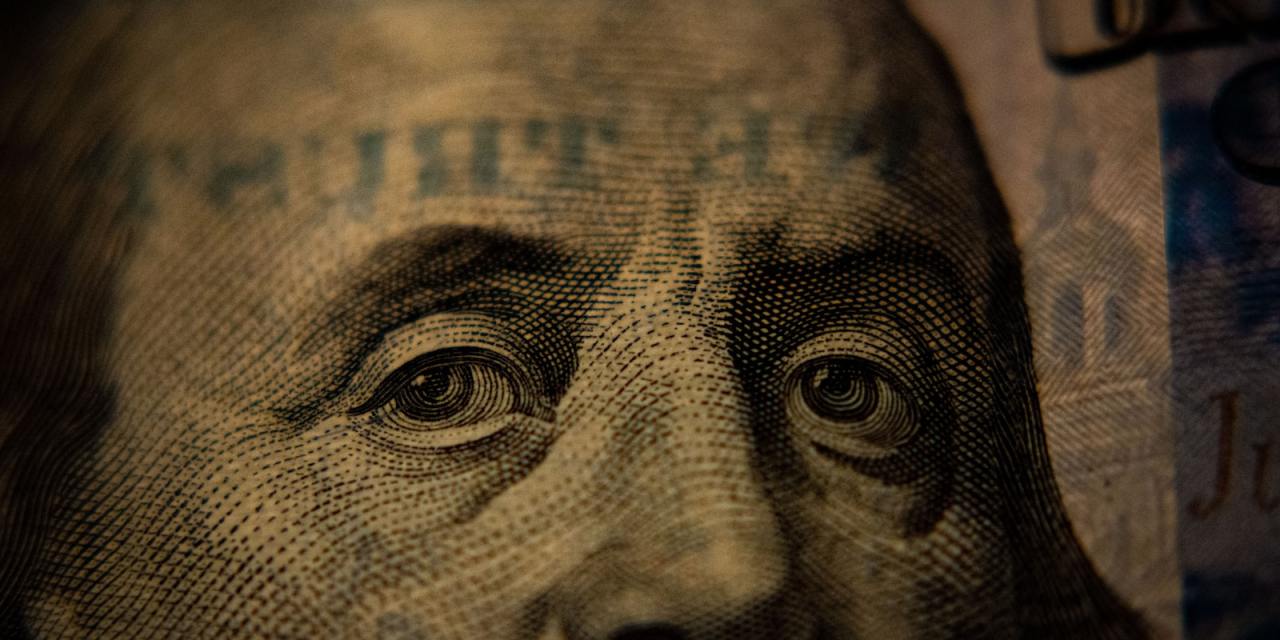 In its latest update to Congress, the Federal Communications Commission (FCC) showed more than half of respondents were having difficulties in affording to replace untrusted network equipment

The latest report from the FCC shows that US operators continue to struggle to implement the Secure and Trusted Communications Networks Act (STCNA), with lack of funding the primary obstacle.

The STCNA was signed into law under President Donald Trump back in 2020, essentially ordering US telcos to replace of all networking equipment currently provided by vendors deemed a threat to national security, most notably Huawei and ZTE.

Naturally, this ‘rip and replace’ process is a timely and costly endeavour, with many US operators and associations warning that implementing the STCNA would be financially unfeasible for smaller operators. As a result, the FCC created a Reimbursement Fund of $1.9 billion, allowing smaller operators to apply for subsidies to facilitate the replacement process.

However, by summer last year, it had become apparent that this fund was far too small, with the FCC recording reimbursement applications from 181 companies, collectively totalling around $5 billion.

The FCC had hoped that these additional funds would be granted in the government’s December spending bill last year but were left disappointed.

Now, the regulator’s latest update shows the scale of the challenge facing the nation’s operators, with almost half of respondents saying that the lack of funding was inhibiting their ability to replace the proscribed equipment.

The FCC’s next update on the progress of the national rip and replace effort will be announced on July 10, 2023.

How is the replacement of Huawei equipment in telco networks reshaping the US telecoms market? Join the experts in discussion at this year’s live Connected America conference

Nexign Targets Africa for Growth in 2019

Cresatech, Telit use IoT to put safety first in the utilities industry