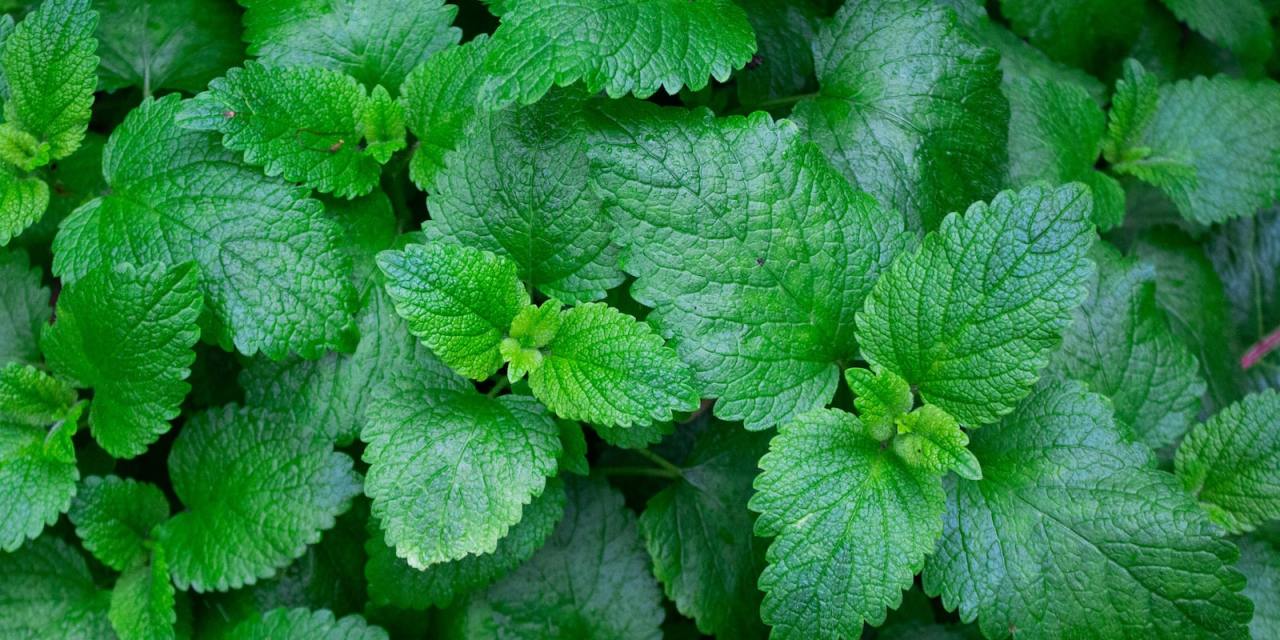 According to media reports, discussions are ongoing that could see the pre-paid mobile virtual network operator (MVNO) swap its mint green for magenta

This week, reports from Bloomberg suggests that T-Mobile is currently in talks to purchase Mint Mobile, the MVNO backed by film star Ryan Reynolds.

The intricacies of the discussions have yet to be revealed, with both Mint and T-Mobile refusing to comment on the matter.

Mint has experienced a relatively meteoric rise to prominence since beginning life as Mint SIM back in 2015. A subsidiary of US MVNO Ultra Mobile, Mint has promoted itself as a cheaper alternative to the major mobile operators, marketing itself as the ‘first online-only phone service provider’.

Since then, the company has seen rapid growth, aided in no small part by the deluge of adverts featuring Ryan Reynolds, who purchased a stake between 20% and 25% in the business in 2019.

By 2021, the company was reportedly the fastest growing business in the US, as well as winning praise for its positive workplace culture.

But despite this success, or perhaps because of it, Ultra Mobile has been trying to sell Mint Mobile for some years now. In 2021, the business was up for sale for between $600 million and $800 million, drawing attention from companies including Altice USA.

However, no deal materialised and by the summer of 2022 reports suggested that Ultra Mobile was reaching out directly to major US network operators in the search for a buyer.

Out of the major US wireless operators, acquisition by T-Mobile would probably make the most sense. Mint, like Ultra Mobile itself, already operates using T-Mobile’s 4G and 5G networks, hence the brand’s incorporation into the larger operator would be a relatively simple process.

The appetite of T-Mobile’s rivals to potentially acquire Mint is unclear, though Verizon spent $6 billion on acquiring the budget MVNO Tracfone last year, making them an unlikely suitor.

If such a sale does go ahead to T-Mobile, it’s unclear if Mint would retain its own brand name or be melded into T-Mobile’s own budget pre-paid brands, such as Metro by T-Mobile.

How is the battle for the pre-paid mobile segment playing out in the US market? Join the experts in discussion at this year’s live Connected America conference 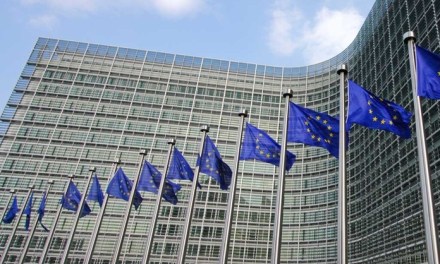 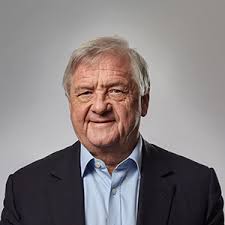