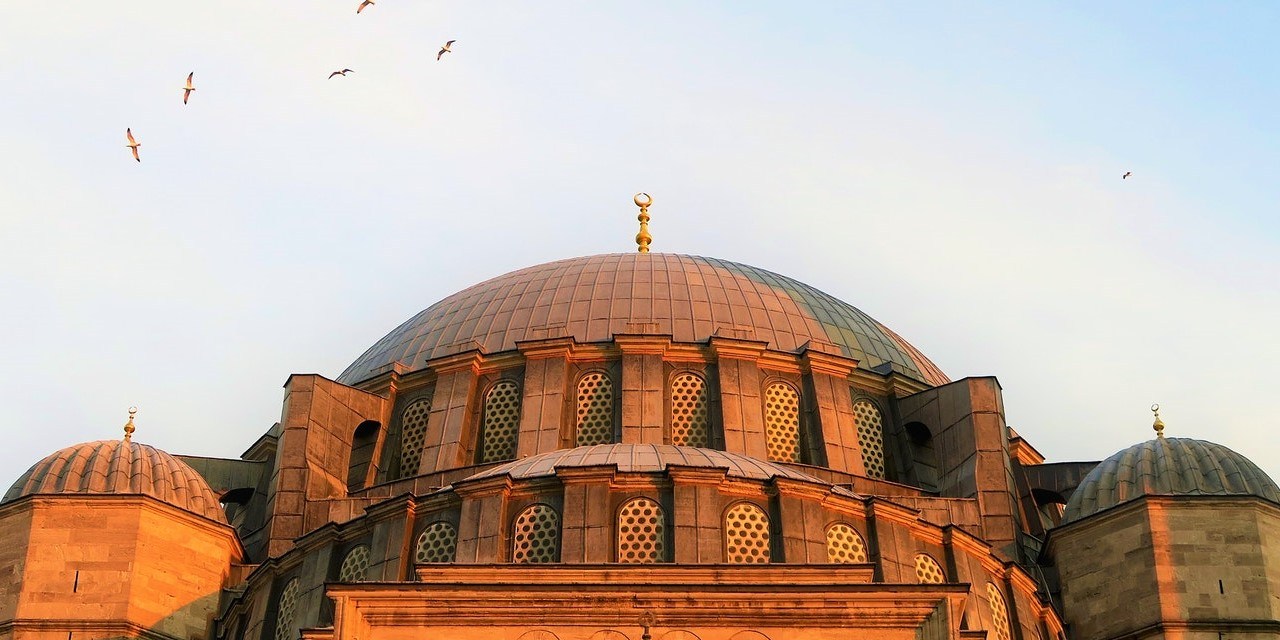 The country’s sovereign wealth fund TWF has struck a deal worth $1.65bn to buy out LYY Telekomünikasyon 55% stake in the operator

TWF, which already owns 6.68 percent of the operator, had been negotiation the deal with LYY Telekomünikasyon – the group of Turkish banks that owns the majority stake following the company’s debt default in 2018 – since December. TWF outlined in a statement that the acquisition demonstrated its trust in the long-term outlook of the country’s telecoms market and the overall sustainability of Türk Telekom itself.

While the deal marks the latest twist in Türk Telekom’s ownership, it also raises questions about the future direction and composition of the country’s telecoms sector. TWF also hold a controlling stake in market leader Türkcell, leaving Vodafone as the sole privately owned MNO. While renationalisation of the sector hasn’t yet been mooted, the role of TWF and its plans for Türk Telekom and Türkcell, will be one to watch with interest.

The success of Aaron Caruso