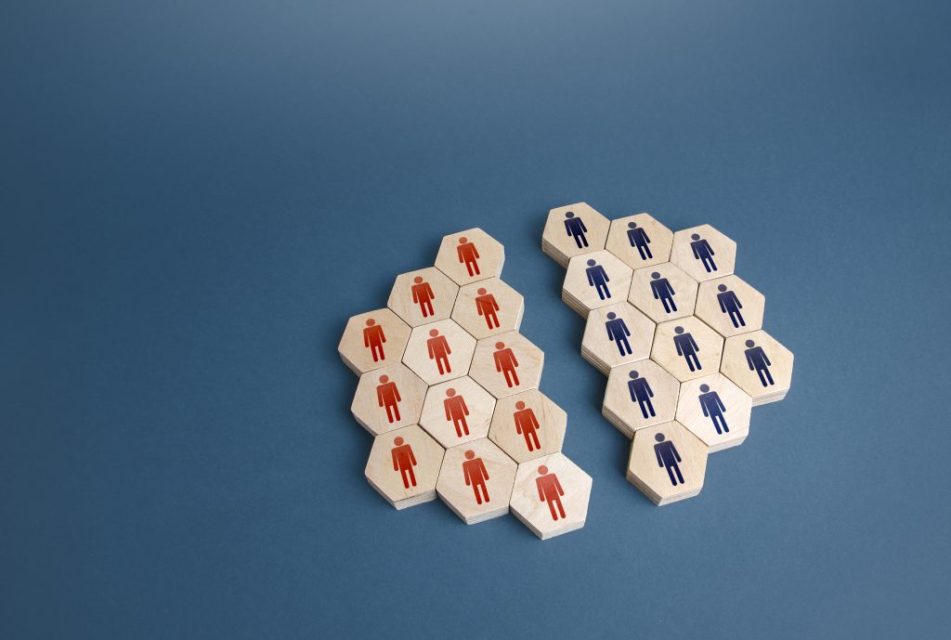 While the UK’s North-South divide has its nuances in terms of word choice and accents, the cracks run deeper than tea versus dinner

The divide on access to broadband internet connectivity is stark. While the Government is striving for 85 per cent high speed broadband coverage by 2025, this is not enough when there are more barriers to getting connected. Here, Guy Miller, CEO of FTTP infrastructure provider MS3 Networks, explores the UK’s regional digital divide.

Connectivity is at the heart of all activities in the UK, especially in the increasingly digital future that lies ahead. Of course, it’s natural that some regions are going to develop more quickly than others, get connectivity more rapidly and unlock the benefits that a faster internet connection brings to all facets of life. But when it comes to progress, there’s a clear regional divide. 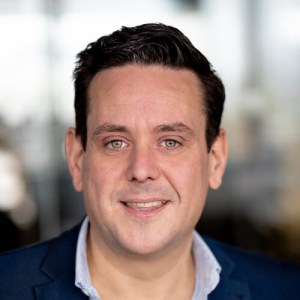 The North-South divide is a historical element of British culture, society, politics, economics and, unfortunately, access to products and services. But it’s not just something of the past — it’s ingrained in the present and the future too.

Getting connected for the large majority of homes and businesses requires a comprehensive broadband connection. In 2022, this is synonymous with full fibre broadband. Full fibre or fibre to the premise (FTTP) enables speeds of up to one gigabit per second (Gbps) for every connection regardless of location. However, FTTP has more potential than one Gbps, and many FTTP providers have built their network to support ten Gbps without significant changes to infrastructure.

The Government aims for Gigabit-speed broadband, which is largely facilitated through full fibre solutions, to be available nationwide by 2030. When you look at the progress towards this goal there’s a clear regional divide. Constituency data on the availability of Gigabit broadband across the UK shows availability slowly decreasing the further North you go. So, while political intentions are good, the reality paints a different picture.

Contrary to broad perceptions of connectivity, the key players in broadband infrastructure installation don’t cover the nation. In some areas across the North, there’s been a historic struggle to get providers to build networks resulting in a one-provider broadband monopoly.

Take the example of Hull. For years, there was just one broadband provider available to homes and businesses. Given its relatively small size, the broadband giants perceived the region as not worth the investment. The lack of competition on the broadband market meant there was no incentive for the provider to lower prices. The result? Hull endures the highest broadband costs in the UK.

What this created was a situation where, unless people have the ability and will to pay inflated prices for broadband, they weren’t able to access the internet. Thankfully, with a strong focus on getting the country connected, the vast majority of the FTTP rollout across the UK will be facilitated through private investment from companies that decide where to build infrastructure based on commercial factors.

MS3 Networks is a leading FTTP infrastructure provider, with a goal to connect homes and businesses across the north of England, with over 500,000 homes planned to be able to connect. With the infrastructure in place, several broadband providers can use the same ultrafast network to deliver connectivity to homes, fostering a culture of competition across the market, helping to bring down prices and improve the quality of service.

It’s not just infrastructure that’s a problem — many people live in regions covered by broadband infrastructure but still aren’t connected to the internet. According to Lloyds Bank’s UK Consumer Digital Index 2021, the North East of England is the least connected region with eight per cent of people offline.

According to the Office for National Statistics (ONS), when it comes to the reasons behind not getting connected, the top three reasons why people don’t use the internet are down to a perceived lack of need, as well as a lack of digital skills and education, and the cost of equipment and technology being too high.

Not accessing the internet has a negative snowball effect on other areas of life. Internet access positively correlates with improvements in other facets of life, including access to higher paid jobs, greater employability, cheaper retail prices through online stores and more frequent communication and socialising. However, the ONS found that the proportion of the population with five basic digital skills in the North East, North West, East Midlands, West Midlands and Wales were all below average for the UK — adding to the stark regional disparities.

Soon a digital connection and competence will become vital for accessing information and services and for meeting the demands of the future of the workplace. We’ve already seen this start to happen with health services. Throughout the pandemic, technology like contact tracing, COVID passports and the NHS app in general became essentials to getting by. This type of service will only become more commonplace as times goes on.

But the reality is that many people are cut off, and as digital services are rolled out, there needs to be a better solution. The digital divide is stalling the UK’s progress — the Government, investors and educators must view the country as more than just the South.

The UK signed up to help achieve the United Nations Sustainable Development Goals back in 2015, including goal nine, which, among other things, seeks to provide universal and affordable access to the internet. Providing FTTP to the all-too-often forgotten northern half of our nation is supported by commercial investment, but it must be accompanied by education and financial support for those in need to ensure everyone can unlock the benefits that connectivity brings.

For more information on the work MS3 Networks is doing across the North of England, and to see network coverage, visit the website.

How can the telecoms industry work together with government to reduce the North-South divide in the UK? Join the experts in discussion at the upcoming Connected North conference in Manchester 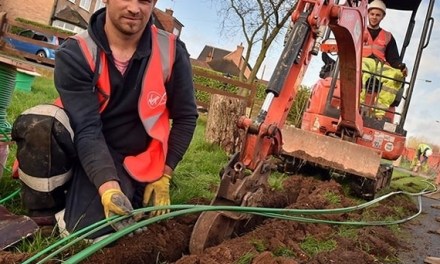 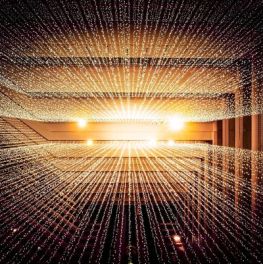