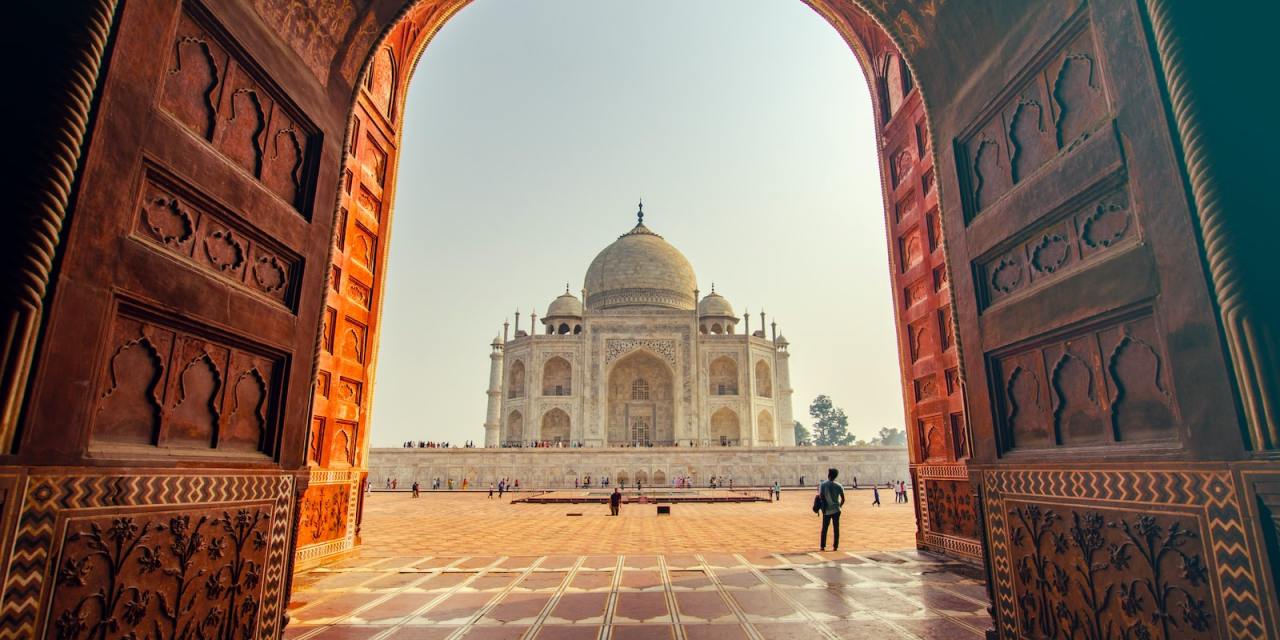 According to the government, Bharat Sanchar Nigam Limited (BSNL) is aiming to launch a commercial 5G network in 2024

This week, India’s Minister for Railways, Communication and IT, Ashwini Vaishnaw, has indicated that state-run telco BSNL will be ready to launch 5G services in 2024.

Speaking to reporters at an event in the Indian state of Odisha earlier this week, Vaishnaw noted that BSNL’s 4G network was set to launch later this month and would aim to have nationwide coverage with by the end of the year.

The company’s 4G network will initially prioritise 45,180 villages across the country that are not already covered by any other 4G network.

Moreover, Vaishnaw also emphasised that the greenfield nature of BSNL’s mobile network would allow them to upgrade sites to 5G quickly, without having to overcome the challenge of legacy equipment.

Interestingly, BSNL will use homegrown mobile networking equipment provided by a consortium of local companies, including Tata Consultancy Services (TCS) and the Centre for Development of Telematics (C-DOT).

However, it is worth noting that even if BSNL begins launching 5G services next year, just one year after its greenfield 4G network launch, it will still be playing catchup with its local rivals. Reliance Jio and Bharti Airtel are already in the process of rolling out their 5G network across the country, with Jio already serving almost 50 cities.

In addition, Airtel and Jio may not be the only company’s BSNL has to face in the 5G arena, with Adani Group recently purchasing 400MHz of spectrum in the 26GHz band at the latest spectrum auction. However, it seems that the newcomer has little interest in offering 5G services directly to consumers but will rather use the spectrum to craft private 5G network offerings for enterprise customers.

BSNL’s journey as a burgeoning mobile operator is sure to be a difficult one, with the company set to lean heavily on government support for the foreseeable future. As a fixed line operator, the company had been losing ground to Bharti Airtel and Reliance Jio for years, being overtaken by Jio as the country’s largest fixed broadband provider for the first time at the start of 2022.

As a result, last summer, the Indian government green lit a $20.5 billion relief package for BSNL, aiming to give the struggling telco a much-needed boost as it continues to lose market share to Bharti Airtel and Reliance Jio. At the time, Vaishnaw told BSNL employees to “perform or perish”, saying that major improvements were needed, or else jobs would be at risk.

Around the same time, it was also announced that BSNL will be merged with Bharat Broadband Network Limited (BBNL), the special purpose vehicle created to operate the planned nationwide mobile network BharatNet.

BharatNet had repeatedly failed to meet implementation targets, with the government hoping that the merger will serve to improve project coordination, contain costs, and accelerate outcomes. 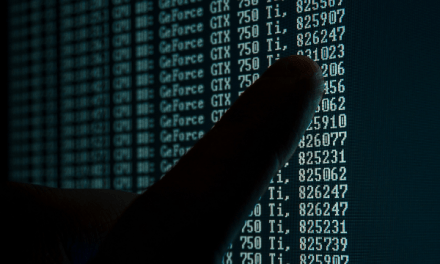 Is personalisation the key to enhancing customer experience? 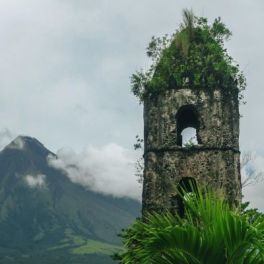