DNB claims almost half of Malaysia covered with 5G 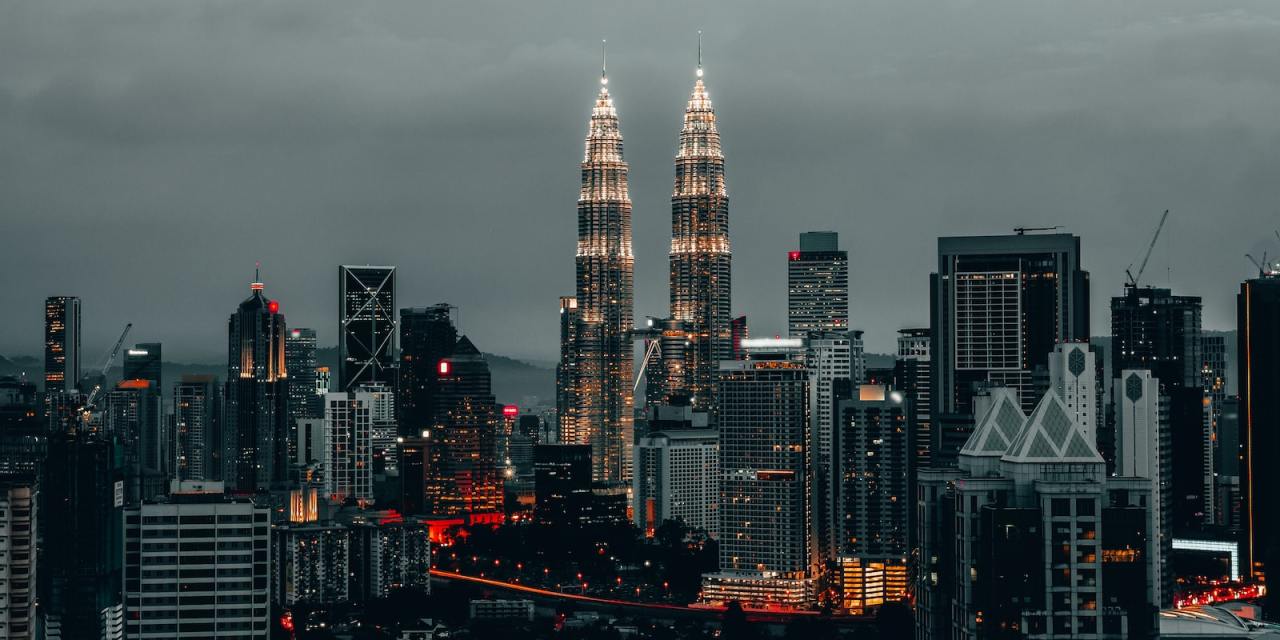 On Monday, DNB kicked off the New Year with an announcement that it’s growing 5G network now covers just under half (47.1%) of Malaysia’s populated areas. The state-operated 5G wholesaler said that it had 3,900 sites operational across the country by the end of last year, serving roughly 15 million people.

This puts DNB somewhat ahead of schedule, having only originally planned to reach 40% coverage by the end of last year.

I think @DNB_Official must explain how they arrived at these figures.@MCMC_RASMI has not yet verified this info.

Next time I don’t think DNB should publish prior to verification. https://t.co/JHjCipq6LJ

Indeed, these figures from DNB do seem somewhat strange. Last year the company said it was aiming to deploy 4,018 5G sites to attain its original target of 40%. However, by December the company said that supply chain issues and difficulties in attaining approvals from local councils meant that it would not be able to deploy all of the planned sites by the end-of-year deadline.

Instead, DNB explained that it would reallocate equipment to other locations originally planned for deployment in 2023, saying they were confident they could still reach their 40% target using 500 fewer 5G sites than originally planned.

Based on the figures DNB announced this week, it would seem that they have managed to achieve 47.1% coverage using over 1,000 fewer sites than anticipated.

DNB says its next target is to expand its 5G coverage to 80% of the country’s populated areas by the end of 2024.

The news comes at a time when DNB is facing significant scrutiny from the new government under Datuk Seri Anwar Ibrahim, who was sworn in in November and immediately announced a plan to review the country’s single 5G network model.

The creation of DNB has always been deeply controversial in Malaysia. The country’s mobile operators had long argued that they would be able to rollout their own 5G networks more efficiently than the government wholesaler, which, they say, would make the 5G market competitive and create better value for customers.

They also complained about the business’s lack of transparency, bemoaning possible government corruption.

The government, on the other hand, disagreed, arguing that the single network model would prevent overbuild and allow more rapid deployment.

Over a year after the company’s official launch, none of the country’s mobile operators had signed up for DNB’s 5G services, with the government even threatening to offer its 5G services to foreign companies if the domestic players refused to play ball.

After much negotiating about the prospective ownership structure of DNB, all of Malaysia’s mobile operators – except Maxis – finally agreed to take a stake in DNB in August last year.

Maxis is awaiting shareholder approval for the 5G Access Agreement with DNB, which is expected to be granted later this month. 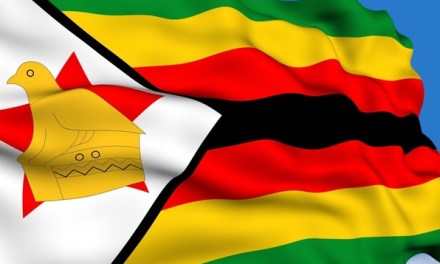 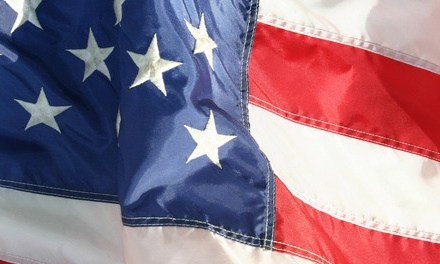